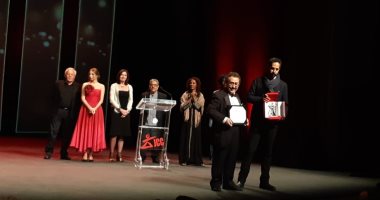 The Carthaginian Film Festival continues on 29. Egypt won the second prize at the festival after the jury admitted that "Judgment Day" won the Silver Tanit Award as the best feature film.

The star received an award for the best actor Ahmed Al-Hafian for "Fatwa" and won the Bronze Tanit Award for longtime director of feature films Jod & Saeed for "War Journeys." 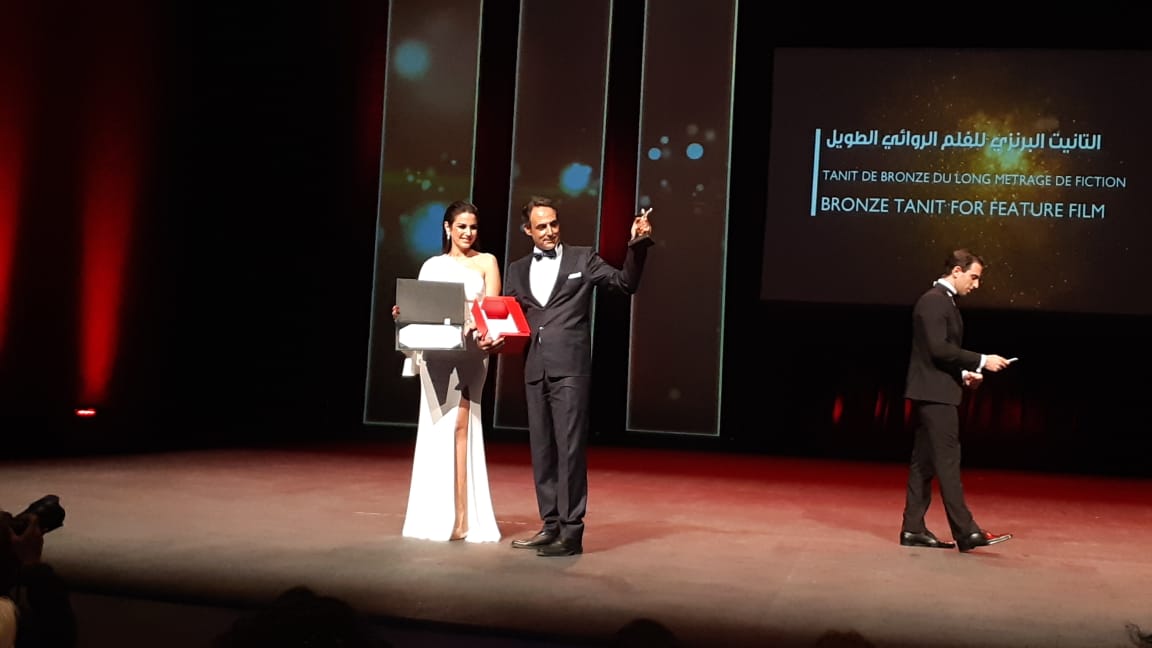 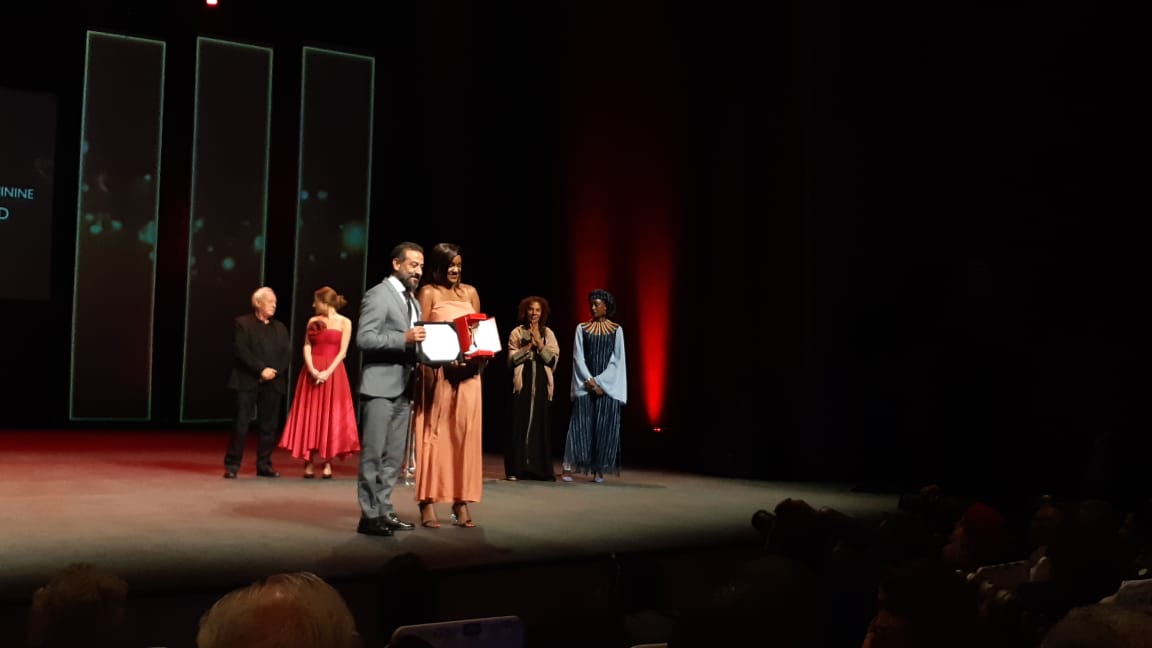