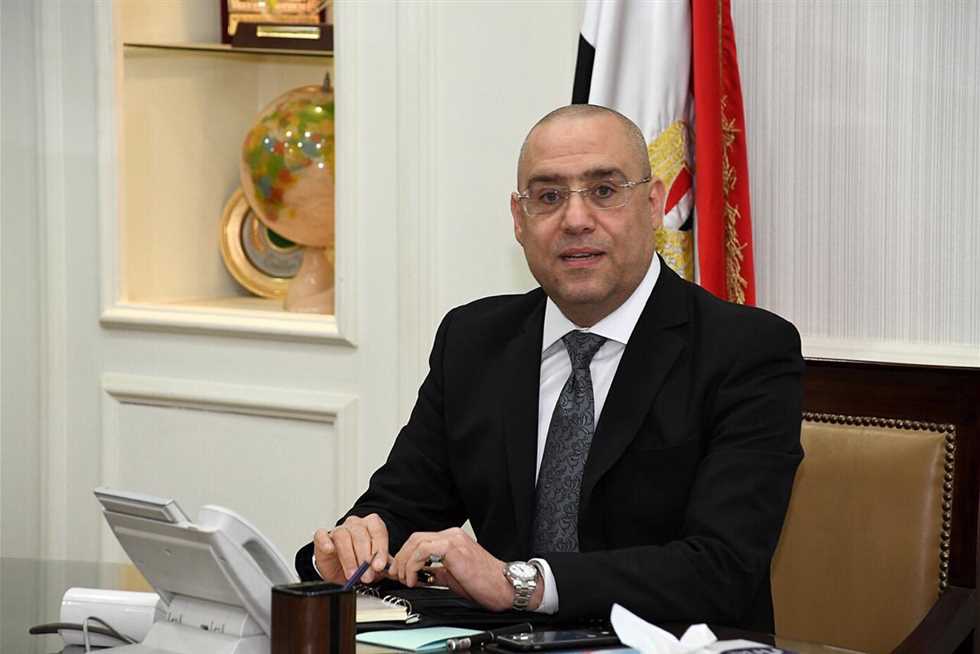 Hassan Al-Far added that in the Giza Governorate 36 sewage projects are being implemented at a cost of LE 3.732 billion, and their completion is planned for 30.06.2021.

During the meeting, Mansour Badawi, president of the Giza Water and Wastewater Company, reviewed a number of urgent drinking water projects implemented by the company to improve the quality of drinking water in hot areas in the province that suffer from low water pressure and interruptions at various times. (Central, South, North) Giza.

Mansour Badawi added that sanitation services are provided in 61 rural areas with 1.326 million inhabitants, or 34% of the rural population, compared to 1.031 million people with sanitation, 26% of the rural population, which increases this percentage to 60%. After completing the merger, he explained that the company implemented a number of urgent sanitation projects to improve sanitation services in hot areas that are suffering from continuous overflows, and these projects included the replacement, repair and development of sewer networks.