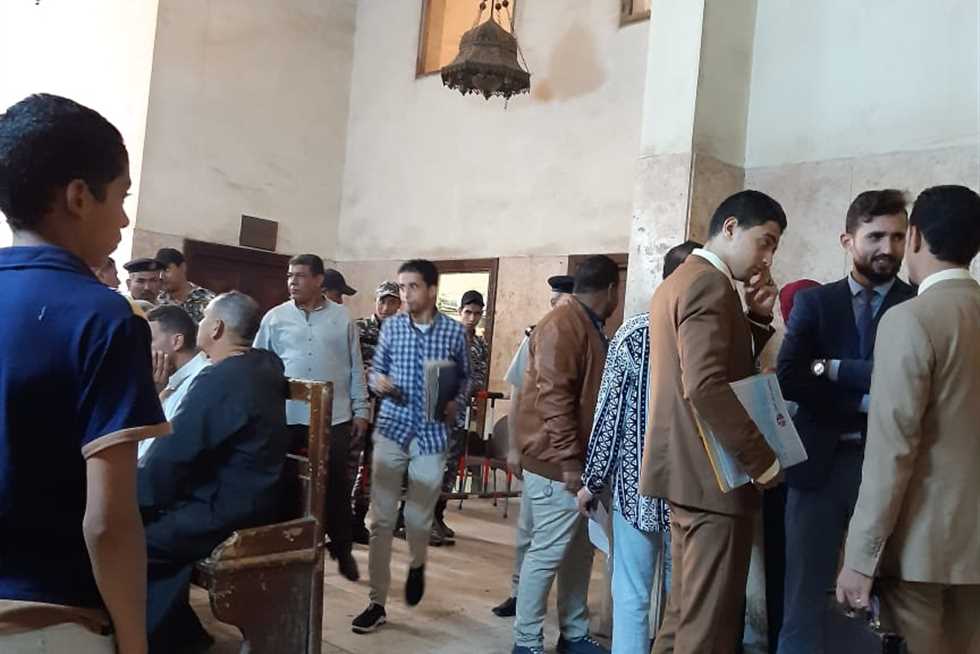 The trial of those accused of killing Mahmoud al-Banna, known as "Shaheed al-Shahama," began around 10pm in the presence of the victim's father and uncle.

Counsel Hamad El Sawa, the prosecutor, ordered the accused Mohammed Rajeh and three others imprisoned to be sent to an urgent criminal trial for the premeditated murder of the victim Mahmud Mohammed al-Banna.

According to the prosecutor's investigations, when the victim was dissatisfied with the actions of the accused by one of the girls, he published letters on his personal account on the social network Instagram, which angered the first accused. Kill him and get ready for "Mtawai" and packages that emit incendiary eye material.

Investigations showed that the defendants chose the Date of the Crime on Wednesday, October 9, 2019, and the suspects lurk «Mohammed. A. R. »and« Islam. P »The victim was near Irrigation Engineering Street in the city of Tala in the province of Menoufia, and as soon as the victim pulled away from the gathering of friends until she gathered him, he grabbed him from his pipes in the face, and the other blew his face with incendiary material, and their voices were heard until the victim's friends ran up to him. And he saved him from their hands so that he would run away, trying to escape, and the accused followed him until he met the third accused Mustafa. And »and the most famous" booklet "on his face made it difficult for him to escape and was able to stop him from dealing with the first accused by striking the right hammer on the cheek and then stabbing him on the upper left thigh after they prevented his friends from saving him for with the help of incendiary material to leave his wounds, his parents transferred him to the hospital in Tala While the accused fled on a motorcycle driven by the fourth defendant «Islam. A ».