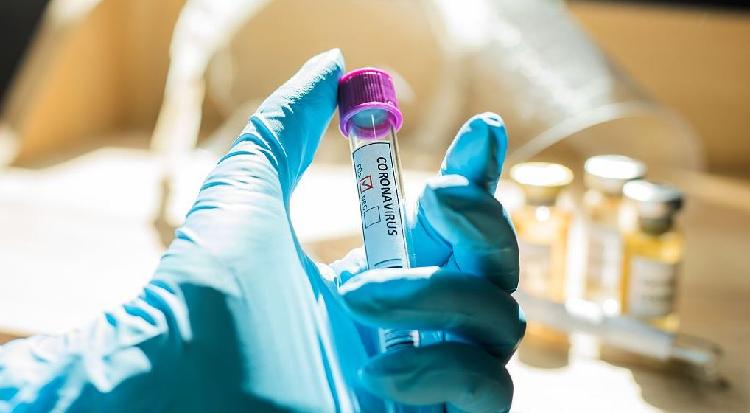 According to data published by the African Centers for Disease Control and Prevention, the number of confirmed COVID-19 infections in Africa reached 1,748,335 on Thursday with 42,151 deaths.

The continent continues to observe different virus trends in different regions, and some countries report a resurgence in new cases every day.

South Africa remains the country most affected by the pandemic in Africa with 719,714 cases and 19,111 fatalities.

A World Health Organization report on Wednesday revealed that the country continues to report the highest number of new infections, with 12,115 in the past seven days.

Morocco is the second most affected country on the continent, with 207,718 cases and 3,506 deaths.

Subsequently, a total of nine countries in Africa – including the three mentioned above – have registered more than 50,000 cases.

Kenya, which is the ninth most affected country in the continent, has recently seen an increase in new cases, with cases falling between August and September.

The East African country reported the second highest number of new infections in the last seven days ahead of Wednesday. That’s 4,594 new cases, just less than the number reported by South Africa.

In terms of deaths, a total of seven African countries have recorded more than 1,000 COVID-19-related deaths.

The African CDC’s report also found that 1,430,558 successful recoveries had been recorded across the mainland by Thursday.

Refugees flee the brutal war in Ethiopia, telling about the atrocities on both sides