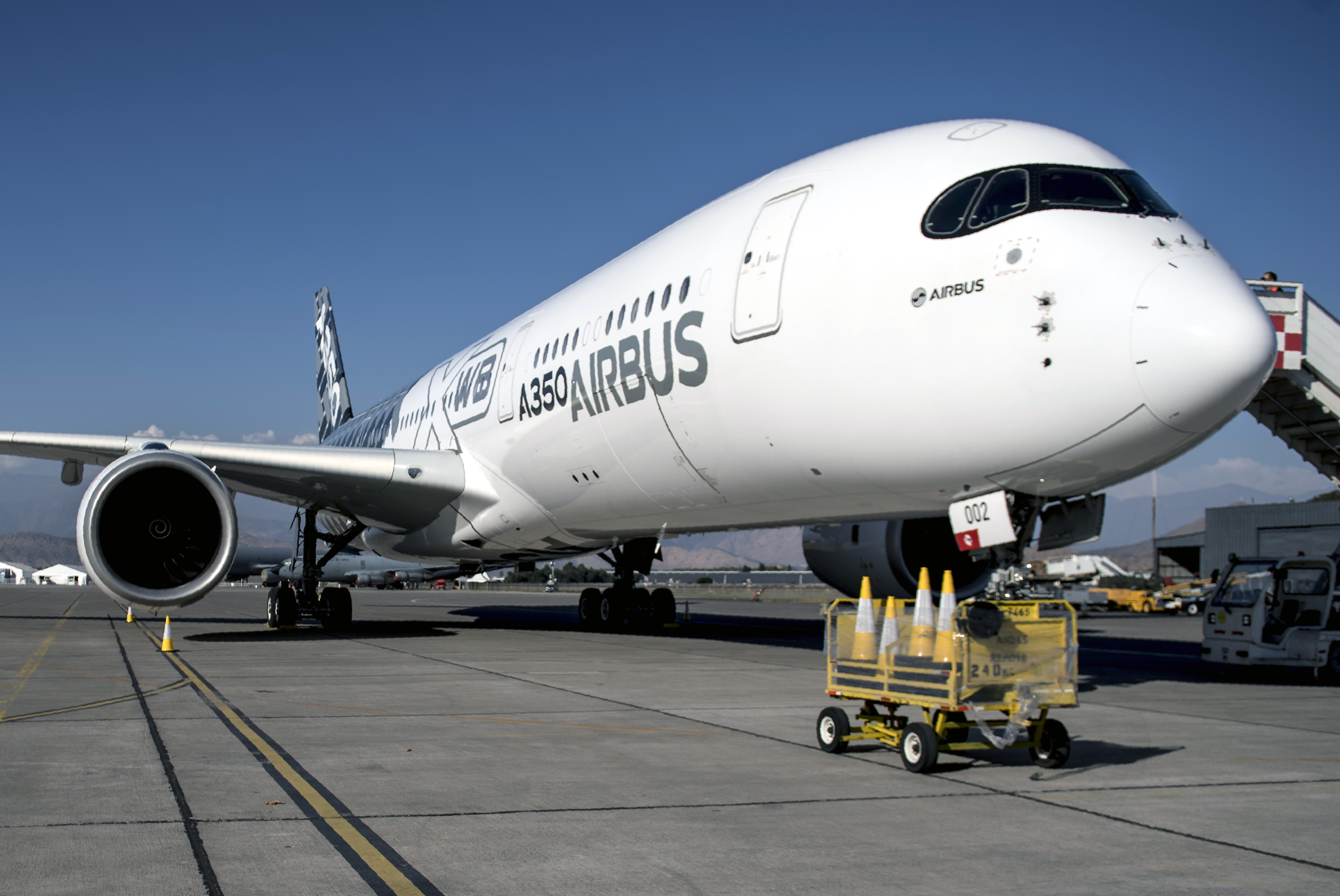 Emirates, the largest airline in the Middle East, has signed a contract worth EUR 14.5 billion for the purchase of 50 Airbus 350-900, announced its president on Monday, Sheikh Ahmed bin Said Al-Maktoum.

"I am happy to announce the purchase of 50 Airbus (350-900) for $ 16 billion. " said the CEO of the press at the Dubai Airshow International Air Show, which took place since Sunday in the Emirate. "I am very proud that Airbus 350 was chosen by Emirates. This is very good news for AirbusSaid Guillaume Faury, Airbus CEO.

The global Emirates network includes over 158 destinations in 84 countries. Its fleet consists of 267 wide-body aircraft, including over 100 Airbus 380. Dubai airlines announced in early November that they had almost tripled their six-month profits thanks to lower operating costs and lower fuel prices.

Le Losc made up for the losses again, but had to lose the draw with Celtic … Experience the match live with us