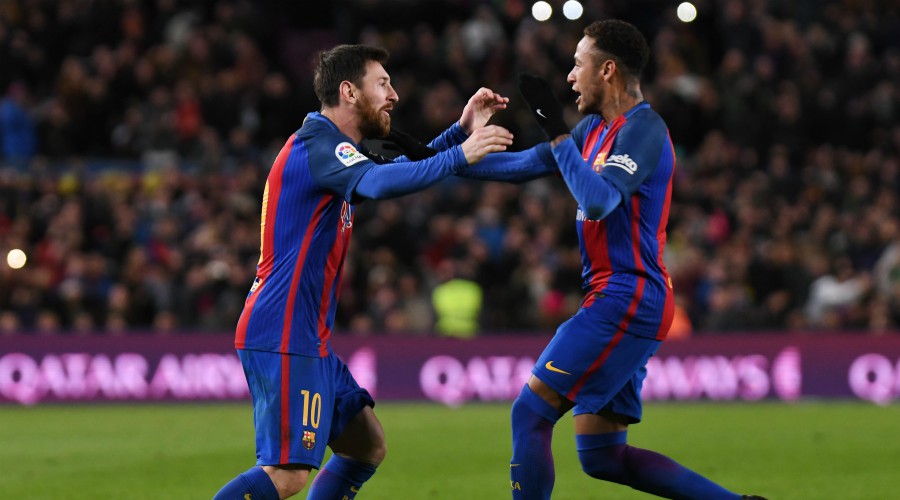 Former adviser to Lionel Messi, Josep Maria Minguella agreed to respond on Saturday to the Parisian’s requests for a possible transfer of the star from Barça to Paris. Because the statements NeymarOn Wednesday evening, at the end of the Champions League match against Manchester United (1-3), it seems possible to combine the two phenomena within the same group again. Possible but not obvious. The idea is not based on the mutual aspirations of two players who appreciate each other.

« One thing is for sure, Neymar’s best years in football, the time he was most fulfilled was when he was with Leo in Barcelona. They won everything together, had a great time and had fun together on the pitch. Leo also wants to play Neymar again. Lust is mutuala former Argentine agent confides. For several years now, he has been trying to bring Neymar back to Barcelona. He suggested it to his leaders several times. There is a common will and willingness to be teammates again because they are competitors. »

Josep Maria Minguella insists: « They are very close. They never cut off their ties. However, Messi himself has not yet made a pressing decision about his future. ” Nobody knows what he’s going to do at the moment. Even him. Leo won’t suggest or say anything until he’s confident. He had a very bad experience with his false start episode this summer and doesn’t want to relive it. I have the impression that he is feeling very well in Barcelona and he will be waiting for the result of the presidential election on January 24. Depending on the sports project of the new president, he will decide to negotiate an extension or dismissal. »

Go for free on PSG? ” Yes, it is possible, he is breathing Catalan at the age of 79. It is one of the few clubs that has the economic power of attracting Leo. […] There is Neymar, Di Maria, many Spanish-speaking players… But his priority right now is to see if he can stay in Barcelona with a sports project that will bring the club back to the top of world football. One thing is for sure, it is him and only he will decide whether to stay or not. “And to add to the attractiveness of the French capital:” Who doesn’t like Paris? It is a city and club that are attractive to any gamer today, including Leo. I know this is the city he likes. After that, he often travels with his family to Milan … »

Finally, for Josep Maria Minguella, it is impossible to imagine Neymar reuniting with Messi in Barcelona alone. Not in the short term, at least. “ It is impossible today. Due to the losses suffered as a result of the pandemic, the club can currently only recruit freelancers. Barça is in a complicated situation where economic stabilization is a priority. It will take some time. The only option for Neymar to return is freedom. So in a year, not earlier, it will be possible. He will also have to withdraw his complaints against the club. »