Death of the singer Anne Sylvestre 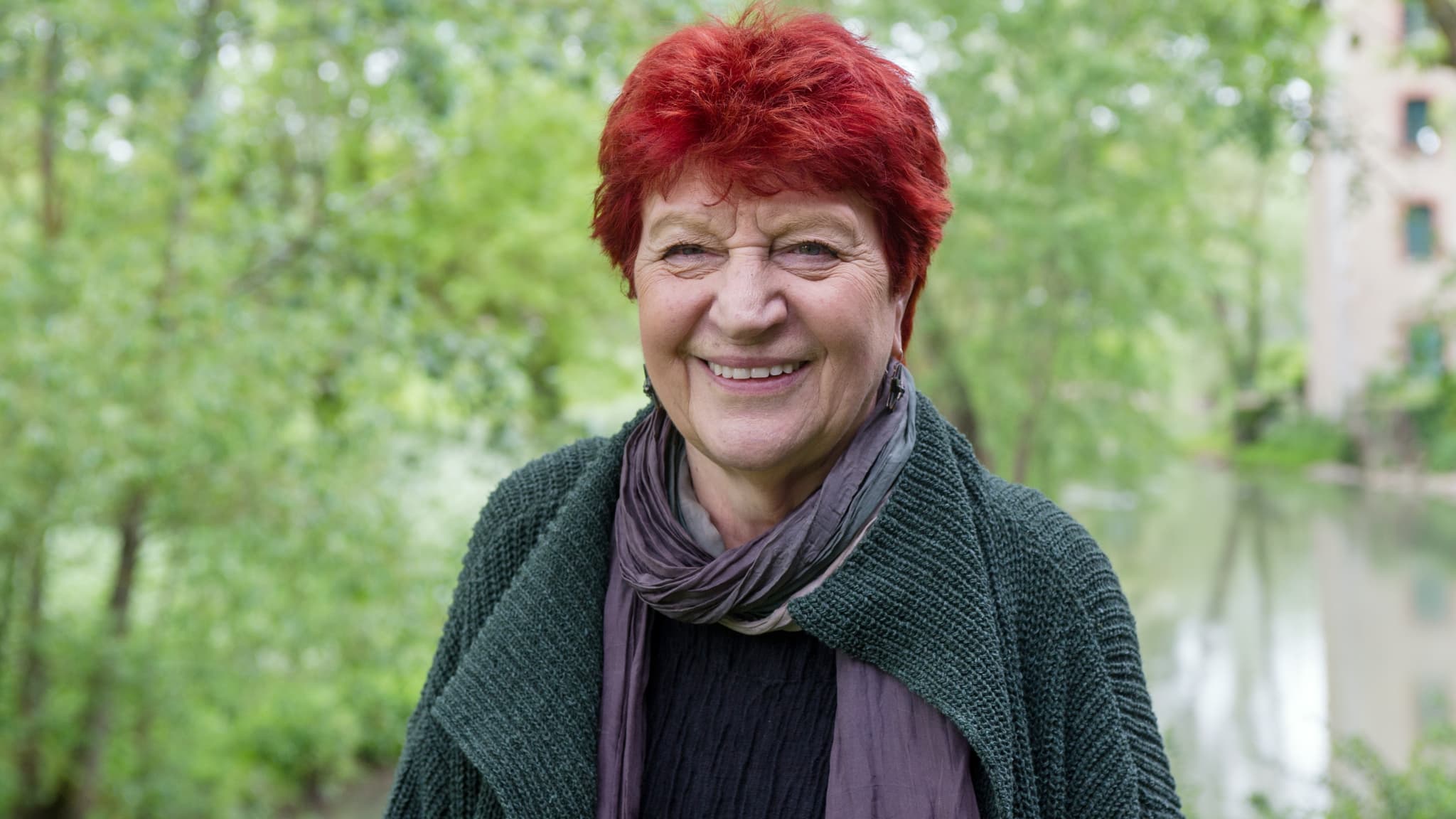 The committed singer and feminist Anne Sylvestre, who has marked the lives of so many children, has just passed away.

“People of Doubt” have lost a valuable ally. Anne Sylvestre, who accompanied so many children, but also many adults, has just passed away. A committed vocalist, with a repertoire of children’s songs – her famous Fabulettes – for a feminist song, he was 86 years old.

If she had long since abandoned her children’s repertoire, her poetics The fiction they accompanied the toddlers of the 60s and 70s – and then their children.

“I started writing after the birth of my first daughter [en 1962]she said to Telerama in 2017. There was no “market” then, and no one believed it. But I liked it right away, they asked me for more … “

Her songs to get up, learn to tie shoelaces, to swim, accompanied the children so well that they followed her as she moved into a more adult repertoire. In this way, she marked a whole generation of artists, from Vincent Delerma to Jeanne Cherhal and Albin de la Simone, who performed her song on stage. People who doubt, an ode to people “who walk half in their shoes and half next to them.”

Anne Sylvestre, born in Lyon in 1934, also sang a lot about the female condition.

“All her words make you smile, you think, you are touched, and often all three at once. With lightness, but also clarity, in a mocking tone that never excludes tenderness and poetry, she manages to approach all aspects of today’s life, especially women, ”said writer Benoîte Groult in 1985.

“Pain in the ass”

The status of a feminist singer who thus stuck to the Basque quite early. “I think it stopped me in my career because I was a sucker on duty, but my God, if that was the price to pay …”