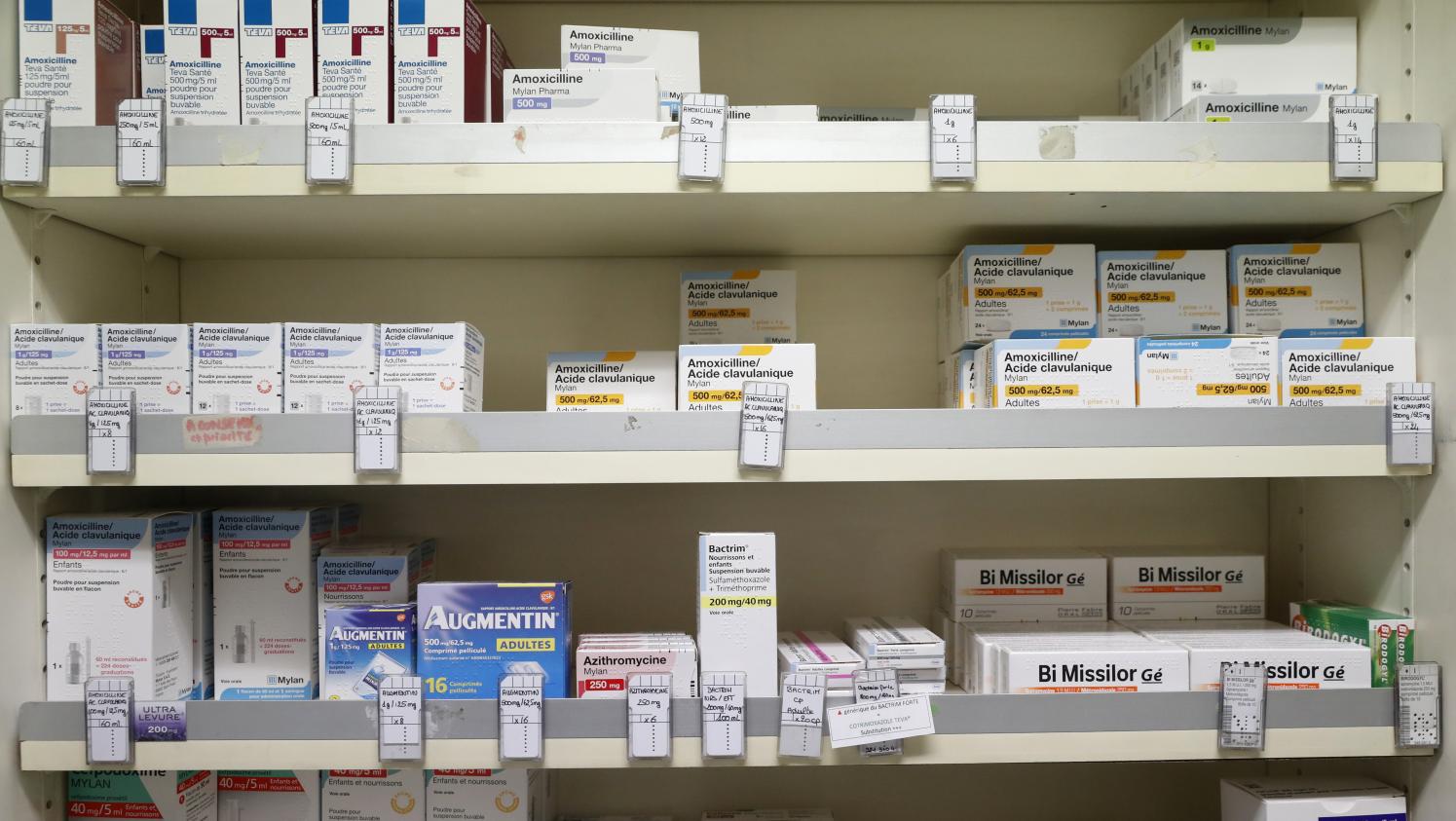 The Hexagon remains one of the worst students in Europe: it is the third European country where the consumption of antibiotics is highest, just behind Greece and Cyprus.

Following an increase in 2014-2016, antibiotic consumption in France is stabilizing – and even tends to decline – but remains too high, according to an official report published on Monday November 18 on World Week for good antibiotic use. It is intended to warn against antimicrobial resistance (the fact that some bacteria eventually become resistant to antibiotics), considered to be a major threat by the global health authorities.

Estimates by Public Health France concern antibiotics prescribed in the city (excluding the hospital), or 93% of total consumption. It is based on two indicators: the number of doses consumed and the number of prescriptions. The consumption of antibiotics in urban medicine in 2018 amounted to 22.5 doses per 1000 inhabitants per day, compared with 22.7 in 2009. The report shows that the consumption of antibiotics decreased by 15% in 2009-2018. From 2.81 to 2.38 per 1000 inhabitants per day.

However, France remains one of the bad students in Europe. Antibiotic intake is highest, after Greece and Cyprus. If we add a city and a hospital, "France is 25.3 doses per 1000 inhabitants a day, but the European average is 19.8". explains AFP Bruno Coignard, Director of Infectious Diseases at Public Health France. The country with the best results, "The Netherlands has 9.7"adds a doctor. According to the report "Medicare could save EUR 400 million if consumption in France were the same as in the Netherlands".

How do you explain this French specificity that persists despite the recommendations? through "Practices and history of drug approaches that vary from country to country", replies Bruno Coignard. In France "Care is based on treatment: the patient waits for a prescription at the exit" consultation, analyzes. "Habits are hard to change"adds Dr. Gabriel Birgand. According to Bruno Coignard, "The challenge lies not only in rewriting smaller quantities, but also in better ones"thinking about choosing the type of antibiotic or "Duration of treatment, which may be shorter".