genetic risk is associated with hypertension and obesity 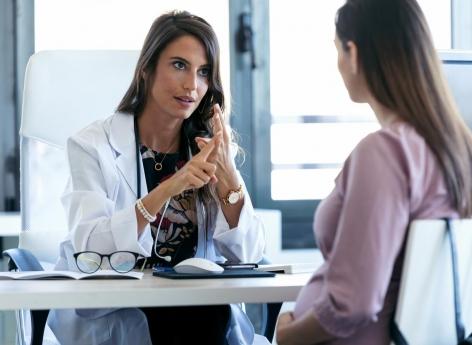 Occurring in up to 5% of pregnant women, usually in the third trimester, pregnancy hypertension or preeclampsia is characterized by abnormally high blood pressure in the arteries, even in women who do not normally have hypertension.

High blood pressure during pregnancy, which can lead to growth retardation or premature birth in babies, is also associated with an increased risk of cardiovascular disease in mothers and their babies later in life. There is a hereditary risk as women with a family history of pre-eclampsia are at a higher risk of developing the condition.

According to a new international study coordinated by experts from the University of Nottingham (England) and published in the journal Nature Communicationsthis natural genetic variation influences the risk of pre-eclampsia. In particular, it highlights the role of two genes related to blood pressure and body mass index (BMI).

The InterPregGen study included 9,515 women with pre-eclampsia and 157,719 controls to test their genetic makeup.

While a general genetic predisposition to hypertension is a major risk factor for pre-eclampsia, this large number of variants, each having a minor effect, also contribute to the increased risk.

The genes identified so far go hand in hand with other current knowledge of pre-eclampsia as hypertension and obesity are known maternal risk factors. This new work shows that these associations are partly explained by a hereditary predisposition. But this only partially explains the risk of pre-eclampsia. It remains to be seen whether other unidentified factors act via the maternal or fetal genome, or both.

Professor Fiona Broughton Pipkin, co-author of the work, “The new knowledge from this study may form the basis for more effective prevention and treatment of pre-eclampsia in the future, and to improve the outcomes of mother and child pregnancy. it could also encourage GPs to monitor women who have pre-eclampsia more closely ”.