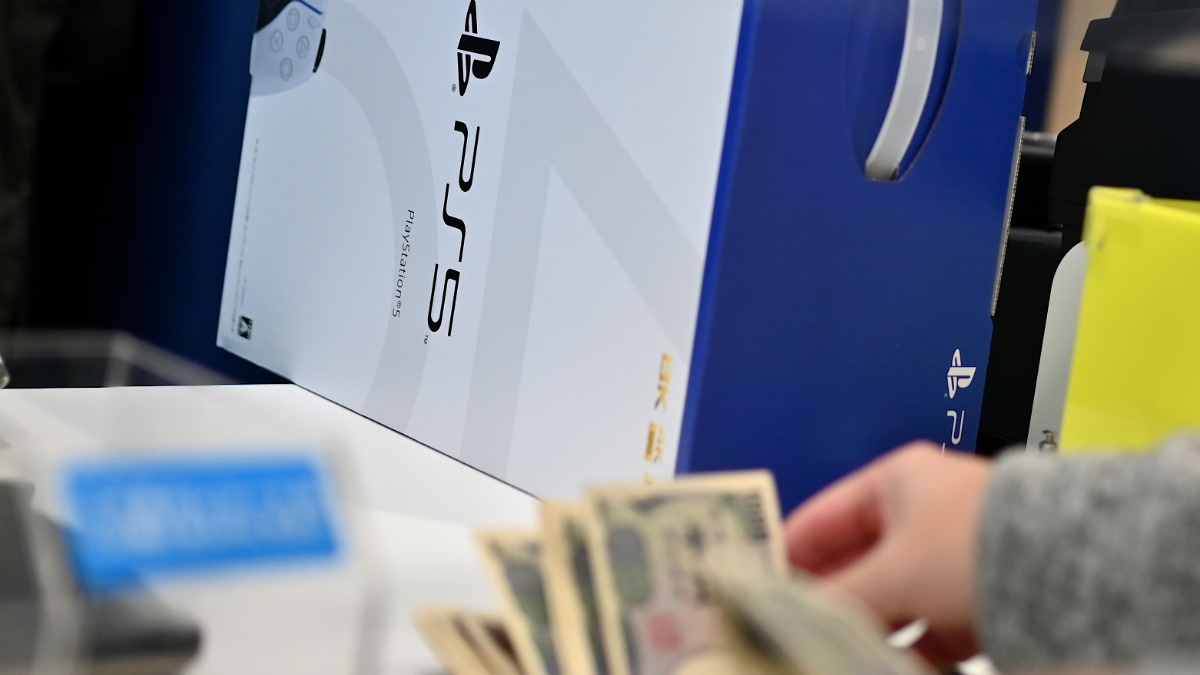 Economic Internet media Business Insider recently reiterated the incredible story of a 22-year-old American who in just one week managed to win the equivalent of 30,000 euros after winning over 200 Playstation 5s.

To do this, this confident young American, feeling the incredible enthusiasm that the latest Sony console would arouse, became a private seller.

Then, thanks to several bots, a kind of automated software capable of positioning itself on sales sites with unmatched speed, it carried out a real raid, grabbing a total of 221 PS5s (110 digital editions and 111 disk reader). The kit is purchased for US $ 99,500, or approximately € 83,168.

How one retailer earned 200 PlayStation 5 units and made over $ 40,000 in sales in less than a week when players tried to get their hands on the console https://t.co/tuVFiOpTri

And that’s how, after securing all these supplies, the young man began offering his consoles on the Internet.

While we don’t know the exact number of Playstation 5 he has sold, we do know that during the week of November 27, his operation already earned him more than $ 40,000, or around 30,000 euros.

Given that some players are willing to pay double the starting price to get it, the young financier could potentially reach over € 150,000.

A great feat, but only if he manages to resell all his consoles before the regular stock is replenished. 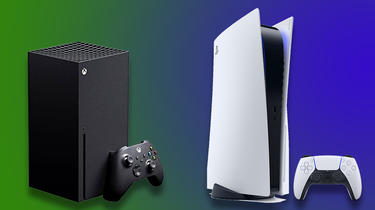 In an interview with Business Insider, the young American also explained that this is not the first time he has been buying and reselling products in high demand such as the Playstation, and that he has also been able to buy so many PS5s all at once.

He would also like to say that this method, although questionable to some surprised Internet users, is completely legal.

One thing is for sure, the process is risky. Time will tell if luck favors the brave.

You can find all news about video games HERE