Lidl lowers the price of its Monsieur Cuisine Connect on December 3, 2020 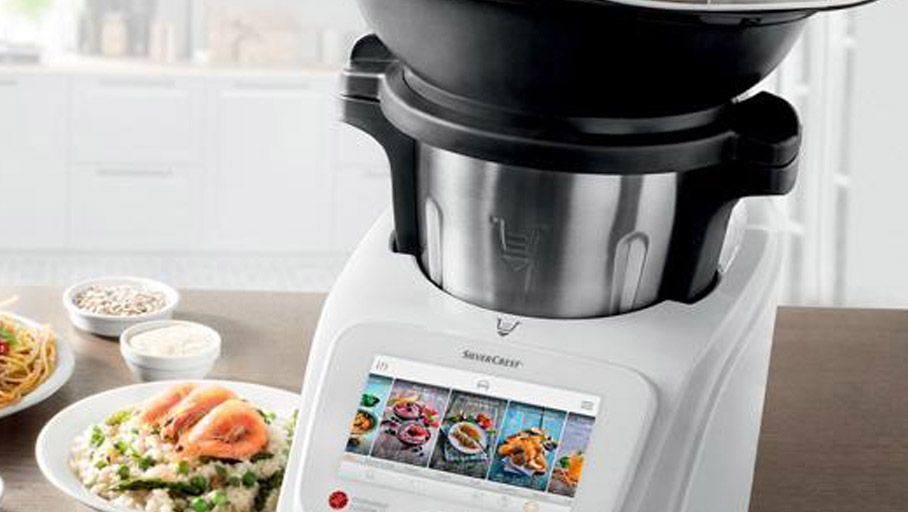 Silvercrest Monsieur Cuisine Connect will be back in Lidl stores on December 3rd. As a result of the return with a big pump, the retail giant is lowering the price of its robotic cooker, which will be available for 329 euros, which is 30 euros less than its previous price.

With this discount, will Lidl not send an honorary arm to Vorwerk, which in September last year raised the price of its Thermomix TM6 by € 60? Or would it be an affront to Intermarché and Carrefour, which in turn have launched their automatic cooker 10 € cheaper than the Monsieur Cuisine Connect? It can be both …

As Michel Biero pointed out Business Insider happened last October “Still around 200,000 Monsieur Cuisine Connect per operation”. And add it “Where it used to only take one day, now it takes about a week.”. Enough time for those willing to go to the Lidl store to make a purchase.

The enthusiasm aroused by Monsieur Cuisine Connect is that Lidl offers its automatic cooker in a mini version and always in plastic; yes, but this time BPA-free as it is intended for small children.

Indeed, the Mini Monsieur Cuisine Connect is nothing more than a toy for children from 3 years of age. It has five recipes and comes with plastic blades, a blender and a measuring cup “Stimulate the imagination and creativity” children. It’s hard not to connect to the Thermomix toy that Vorwerk rejected for his TM5. In these versions Childrenthe price difference also applies: the Thermomix TM5 is 59 euros and the Mini Monsieur Cuisine Connect 34.99 euros.