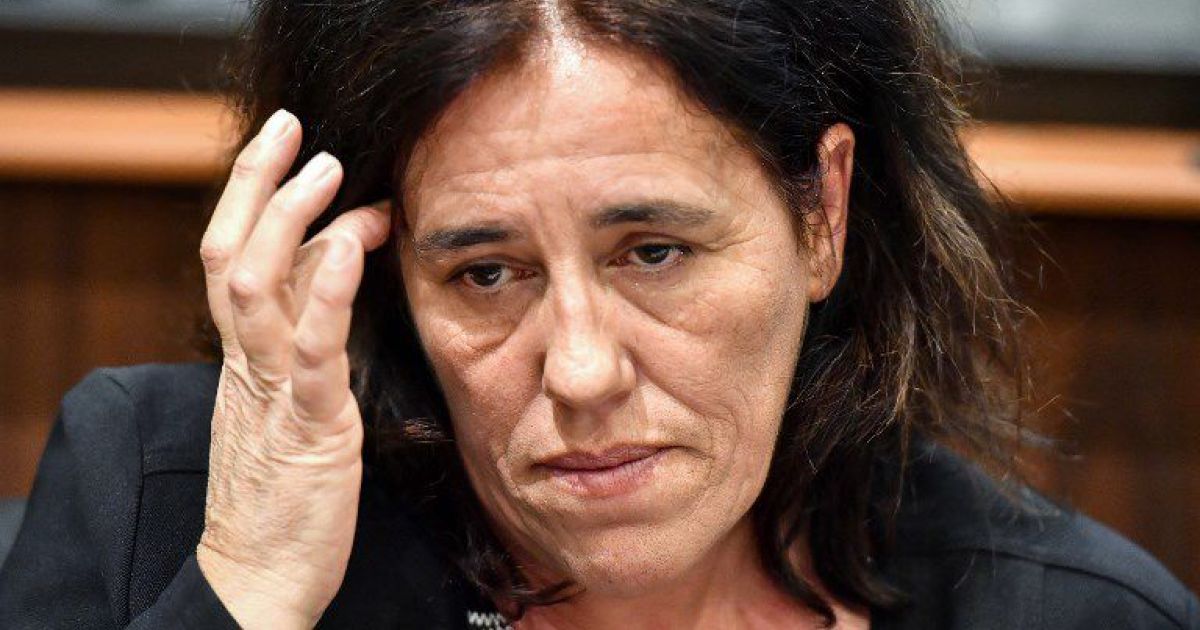 "Everything I've said is not true." With these words, spoken to the Secondary Court in Tulle on the third day of her trial, Rosa Maria Da Cruz questioned the whole of her first testimony, collected especially on the day her daughter Serena was discovered, in the trunk of her Peugeot 307 in 2013.

Words that so far could have suggested that this little brown woman with facial features considered the newborn baby to be human after birth. Far from "the refusal of absolute pregnancy, prolonged by the child's refusal", which his defense tries to install in vain from the beginning of the trial. Before the court, the accused reiterated that he was an "expert" who made him aware that "Séréna was a thing" in November 2017. However, she made these comments in June 2014.

"Serena, I never took care of it"

Everything she said was wrong? President Gilles Fonrouge took over the court for the account issued by the accused for the birth of her daughter, which took place in 2011.
"You said you stayed with her 20 to 30 minutes after birth, cut the string, gave the first bottle, talked about" small. "

During the second custody of the child, the accused also mentioned his "child", explained that she named him by her name and said that she "asks for forgiveness". Lie? Why invent it?

In the voice of Rosa Maria Da Cruz she said: "I wanted to show the picture, not saying that I was a bad mother." She would do it because she wanted to go home quickly and find her children to be placed.

Then we watched the defendants leave Serena for long minutes. Deny the words that still tie her to her daughter, the "cuddles" she told him, the diligent care she had to give him, otherwise Serena would be dead. The bottles Rosa Maria Da Cruz bought on the day her youngest daughter was born, just like the toys found in the trunk of the car, became a bottle of her older sister E. Sérény.

And then there was this exchange with the president:

– I never held her in my arms, I never hugged her.

It collapsed. Before one of the judges in the Auxiliary Court Rosa Maria Da Cruz made a final refund:

"I never gave my child a name, Serena, I said when the fireman came to me, so I said good-bye."

– You question everything you can say positively about what made you a good mother.

It was hard to believe her. We did not understand the significance of this change. She seems to be stuck in the face of a defense that tries to freeze the contours of refusing her pregnancy before the Assize Tribunal, even if it sums up the woman's story in this way. Once again, the defense of Rosa Maria Da Cruz did not help her.

Stick to the client, using the same microphone, Chrystèle Chassagne-Delpech, lawyer Rosa Maria Da Cruz asked him if he was a maternal instinct at Serena's birth "prevented him from killing her." "Maybe," she replied.

The lawyer wanted to know if she "felt the need to put in a trash bag." If it were "otherwise, if someone was next to her on the day of delivery", like for Alexandre & # 39; a, his second son, born of surprise during a family meal in Portugal. "I think so," murmured the accused.

"And if you had to go back, what would you like to do in the last two years?

– At the birth of Serena.

– That someone is here to help me.

The lawyer made suggestions, considered scenarios. What will remain of this in the minds of the jurors?