The Briton is bitten by a cat and dies of rabies 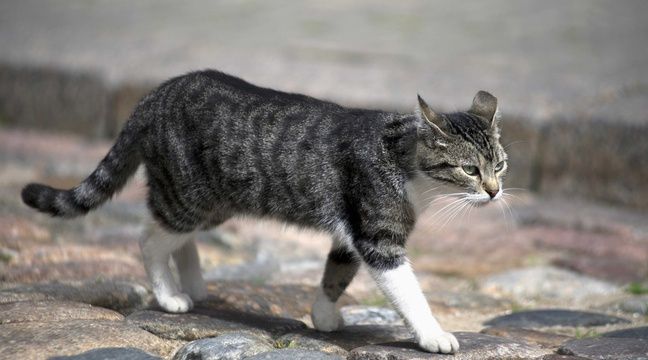 The Briton died of rabies after being bitten by a cat in Morocco. The man was bitten a few weeks ago and would not receive immediate treatment, the public health agency Public Health England (PHE) said on Monday.

According to British Professor Jimmy & Whitworth, the symptoms of rabies in humans develop "two to three months" after infection with the virus. But the delay may be shorter, so "it's important to look for care and get vaccinated quickly," he adds.

Avoid the animals and get vaccinated

Rabies "affects the nervous system, especially on the brain, and eventually causes total paralysis and death," said Jonathan Ball, professor of molecular virology. In 2002, a man bitten several times by a bat died of rabies, he mentions PHE. In the years 2000-2017 five more Britons became rabies after being "exposed to infected animals abroad".

"Rabies occurs in some parts of the world, especially in Asia and Africa," PHE warned. "All travelers to these countries should avoid contact with animals as much as possible and seek advice on the need for vaccinations before traveling."