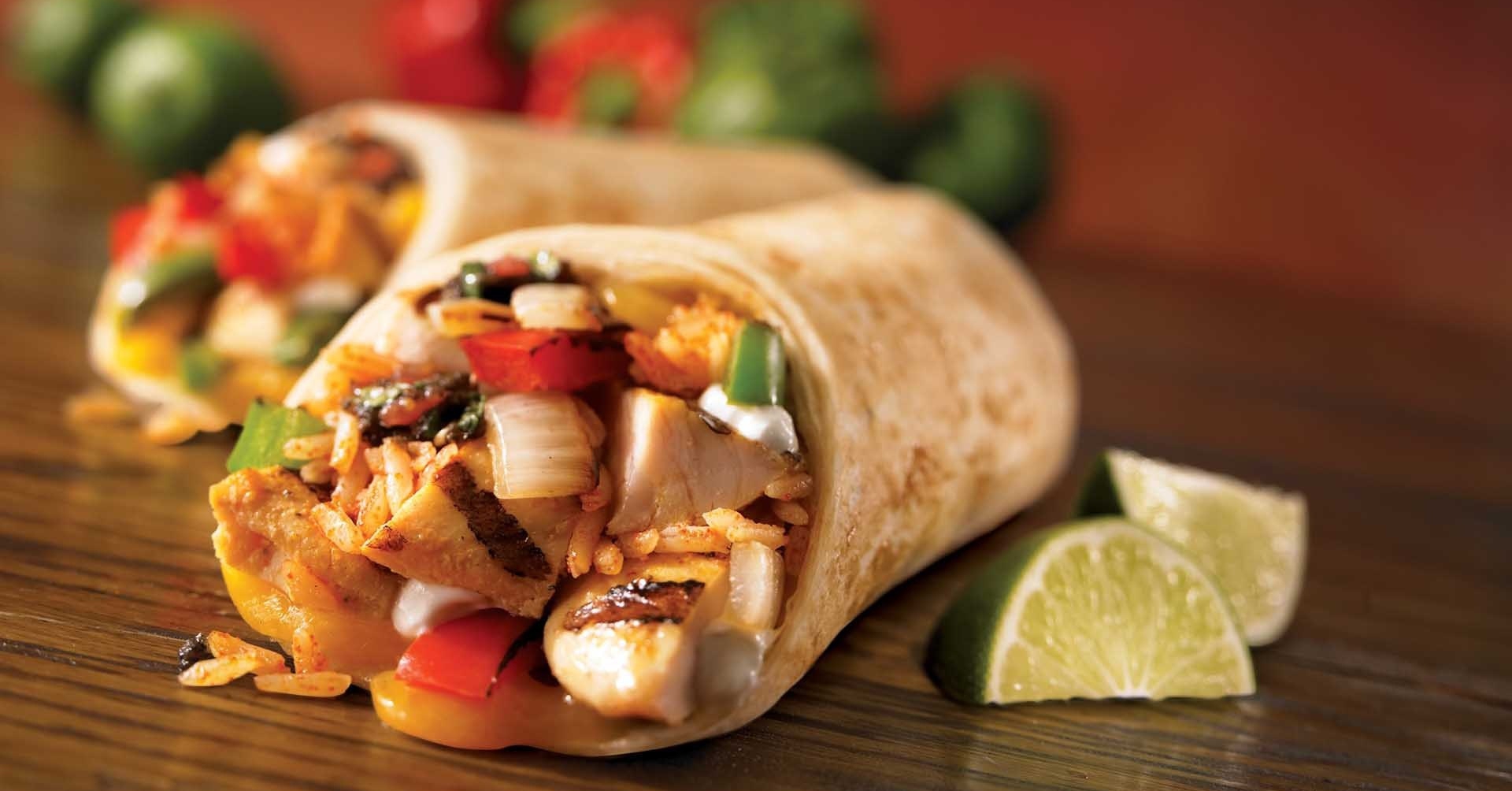 According to a study published on November 14, in the British Medical Journal, the so-called "low carbohydrate" diet, i.e. low in carbohydrates, can help overweight in controlling body weight and burning more calories. Explanations.

This is duringA week of obesity, the obesity congress in Nashville, which ends on November 15, when the research results published in BMJ were disclosed. According to them, a low carbohydrate diet, also called "Low carbohydrate"can help overweight people control their weight in increasing the number of calories that the body can burn, Decryption.

5 surprising dishes that damage your teeth

To test the hypothesis that food intakebehind high glycemic index (GI) (especially those from industrial feed) would have effect on metabolism and prevent him from controlling his weight, a team of researchers from Boston Children & # 39; s Hospital (USA) tried the experiment.

They have chosen 234 adults (from 18 to 65 years old) volunteers from BMI greater than 25 (WHO believes that BMI greater than 25 corresponds to overweight, and more than 30 obesities, note Red.). First, diet for 10 weeks to achieve the weight goal. 164 of them reached him, They were then randomly assigned to follow for 20 weeks a diet more or less rich in carbohydrates. Some people used a complex diet 60% carbohydrates (considered rich), others 40% (considered moderate) and the last to 20% (Weak).

Up to 278 additional calories burned daily

At the end of the 20 weeks of such diets, researchers found that the participants who followed Low-carbohydrate diet he had energy expenditure total higher than other volunteers.

They have, indeed He burned between 209 and 278more calories a day than those who used a diet rich in "carbohydrates". According to the authors of the study "it would suit 10 kg loss over 3 years".

Dr David Ludwig, an endocrinologist, director of the obesity program at the Boston Children's Hospital and co-author of the study, concludes that "cThese works show that not all calories are equivalent and this reduce carbohydrates it may turn out the best strategy which reduce all calories, for longer period of time".