Xbox Series X: now famous fridge to be won in the competition – News 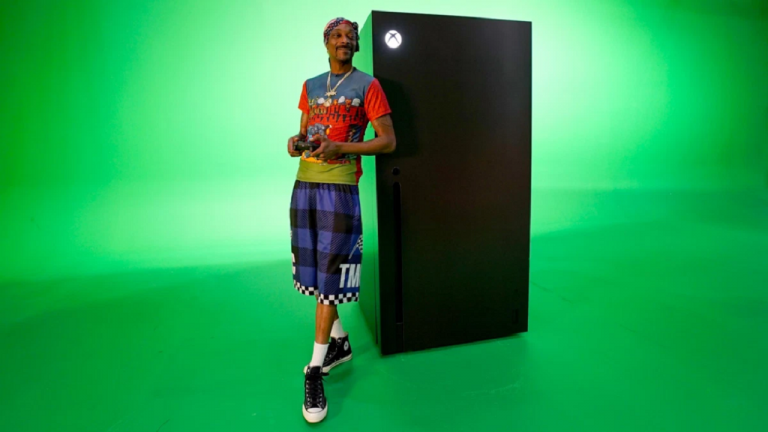 Following the hype surrounding the Xbox Series X design and various comparisons based on the imaginations of Internet users, Microsoft pushed self-mockery to communicate about creating a refrigerator in the image of its next console.

As you probably already know, we can even watch a trailer carried by Snoop Dog, which shows us the singer in the company of an Xbox Series X object that was kindly given to him by the company.

If it doesn’t seem that this refrigerator will be sold on a large scale, Xbox is offering to win a copy in a Twitter competition, however, which will end Thursday, November 5 at 4am. Here’s what to add a unique gaming character to our kitchens.

tech, home appliances, top offers not to be missed

a 3.5 magnitude earthquake awakens the city, Fonroche announces a complete shutdown of its activities

Nagui is the only one with more than 4 million viewers to access, mostly ahead of the TF1 soap opera to 3.6 million