Multi-billionaire thanks to the vaccine: Sahin, the founder of Biontech, is now super rich 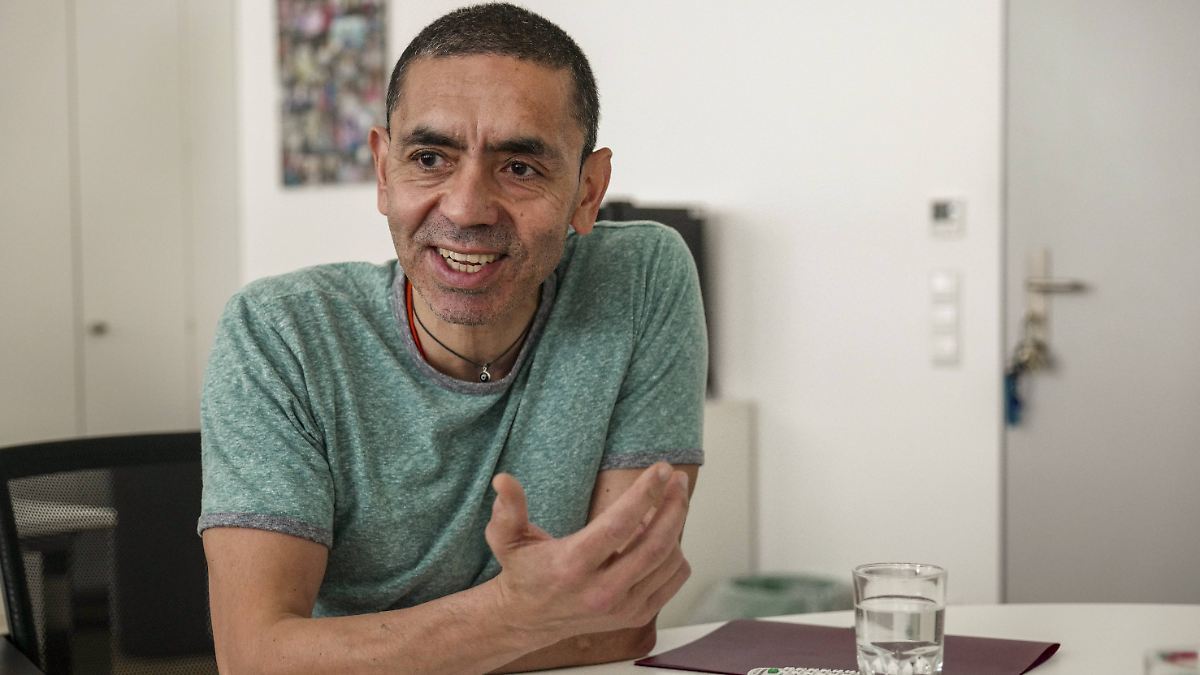 Billionaire thanks to the vaccine

The founder of Biontech, Sahin, is now super rich

Due to the success of the corona vaccine, Biontech shares are booming. Co-founder Sahin therefore belongs to the club of 500 richest people in the world.

Biontech is one of the first companies to develop a vaccine against the coronavirus. Thanks to this success, the co-founder Ugur Sahin is now one of the richest people on earth. Bloomberg estimates Sahin’s fortune at around five billion euros. This makes him one of the top 500 in the “Billionaire Index” by a financial news agency.

The reason for this is the rapid development of the Biontech share price. When the company went public in September 2019, the share cost was $ 15. It currently costs over $ 95. This week alone, securities rose almost 8 percent after a vaccine co-developed with US pharmaceutical giant Pfizer was approved in the UK. Approval in the EU and US is expected soon. This year, the share price has increased by more than 250 percent. Sahin owns the company that controls 18 percent of Biontech.

At the age of four, Sahin and his mother moved from Turkey to Germany to live with their father, who worked for Ford in Cologne. Sahin later studied medicine there and became a doctor at the university hospital. He then went to the Saarland University Hospital in Homburg, where he met his future wife, Özlem Türeci.

“They’re both incredibly intelligent people with visionary ideas and complement each other perfectly when implementation is all about fine-tuning all the details,” describes Matthias Kromayer, CEO of venture capital MIG AG, which has several funds invested in Biontech. They both share a passion for medicine: in the morning before their wedding, they were in the laboratory and returned there for the registry office, medical doctor Türeci said in an interview.

They founded their first company, Ganymede, in 2001. 15 years later, the founder of anti-cancer antibody therapy was acquired by the Japanese pharmaceutical company Astellas for an amount of up to 1.28 billion euros. Sahin founded Biontech in 2008 and took up a management position with Türeci serving as Medical Director. Their vision: individualization of therapy for every cancer patient. In 2019, Sahin received the German Cancer Prize.

“She is a very modest, humble person. Everything external does not matter to him. But he wants to create the structures to implement his vision, and his aspirations are no longer modest, ”says longtime companion Sahina Matthias Theobald, deputy head of the UCT Mainz Cancer Center.

Unlike many other German biotechnology companies, Biontech cannot complain from the outset of a lack of interest from donors. In recent years, the company has raised around $ 1.5 billion from investors. The main donors include the Strüngmann brothers, founders of the Hexal generic group. Microsoft founder Bill Gates also found out about the company and pumped millions into Biontech through his foundation. The partners are pharmaceutical giants such as Sanofi, Eli Lilly, a subsidiary of Roche Genentech and Pfizer – the American pharmaceutical company is a development partner of the corona vaccine project.

Sahin’s forethought helped Biontech “design and manufacture a vaccine extremely quickly,” says Kromayer of MIG, the investor. The company specializes in therapies based on the so-called Messenger RNA (mRNA) designed to transmit information to human cells to fight pathogens. Biontech’s crown vaccine is also based on this new approach. Sahin sees the search for a vaccine as a “human project”: “The sooner an effective vaccine is available, the sooner we can all return to our old lives.”