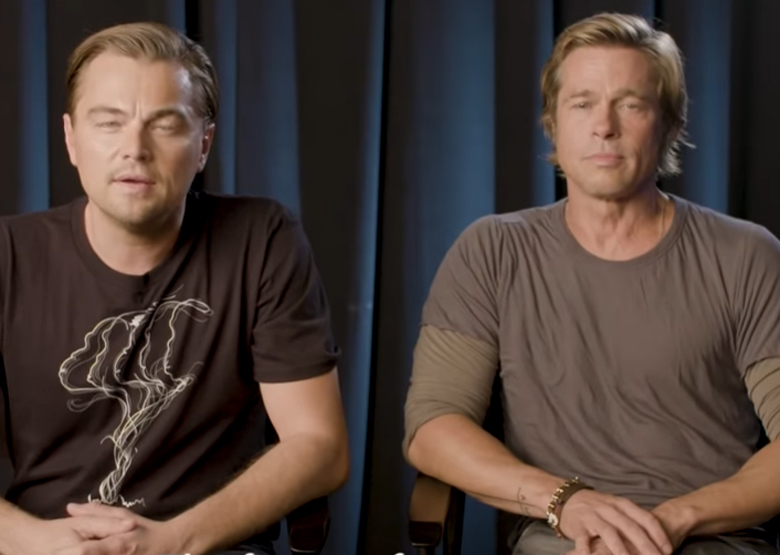 Leonardo DiCaprio joins forces with Brad Pitt and calls on Americans to vote in the current US interim election.

Co-stars in the long-awaited film directed by director Quentin Tarantino "Once Upon A Time In Hollywood" has shown a video in collaboration with "This This" specializing in social media and millennia to invite Americans to gather in the most important goal of their lives.

"So many are at risk, from arms control legislation to immigration policy, clean water and air, and whether millions of people will have access to healthcare," says Leonardo DiCaprio.

"Choices will determine the future of climate change, criminal justice reform, education financing, LGBTQ equality, and even your ability to vote," says Brad Pitt, according to the Athens News Agency.

DiCaprio and Pete invite voters to join TheLastWeekend.org platform to find out how they can act in today's election.

In the midterm elections Americans vote for the election of the 116th US Congress, renewing 33 seats of the Senate and selecting 435 members of the House of Representatives.

The goal of the Republicans is to keep their majority in two bodies. The goal of the Democrats is to overthrow the current balance of power in Congress.