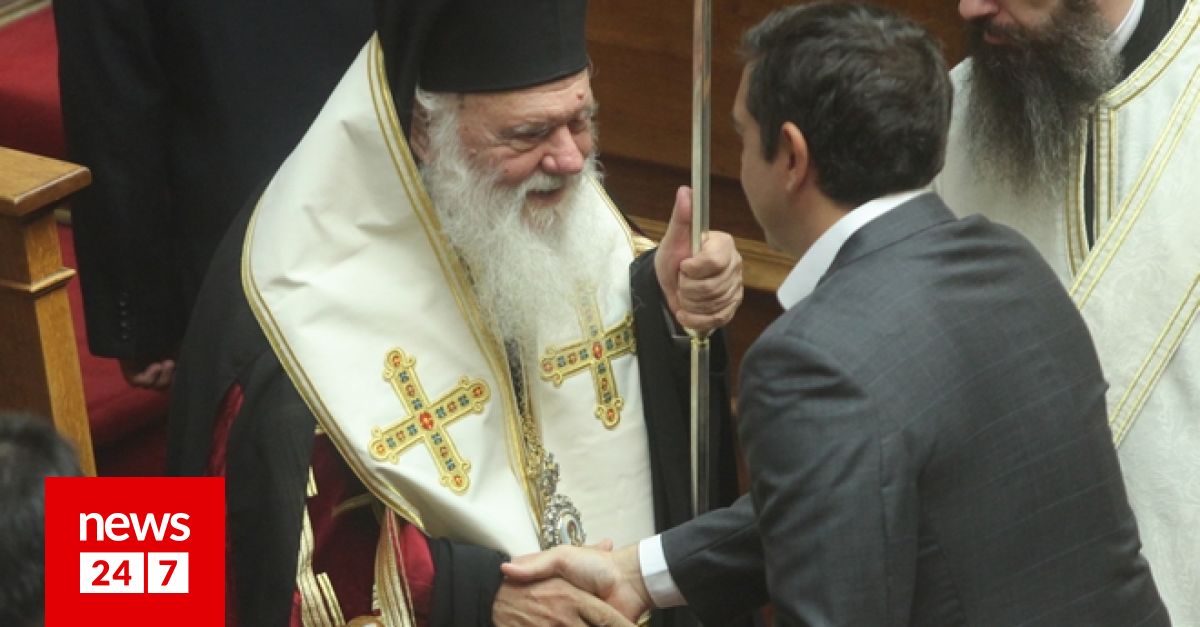 Asked if he wants to ask the government to explain what religious neutrality means, he replied that "we have not yet achieved, but we are concerned about this issue."

He also spoke about Katsifa in Albania and his body, which he did not give, and said that "Katsifas was Greek in northern Epirus and we admire him for what he has done, but it would be better if the Archbishop of Albanian said Anastasios, who knows better. "

Asked to respond to the commentary, which in the old Hierarchy press reports, but also about one of the red lines of the Church, sounded that the state and the church are about the nation, the Greek and can not stand out, the prime minister of the Greek Church stressed: "To understand better, we must think that there is another Greece apart from Greece, but so many millions, are these people forgiving them? Are we persecuting them? Are not they Greeks? I see that we also want to vote them now, this is something we need to talk about. We are used to it here in Greece We need to worry more – everything, the state and the Church – Greece as a nation, not Hellenism, but Hellenism, and we forget about it. That is why it is an opportunity for all this, to renew the Constitution and differences between us to be an opportunity to decide things that will benefit our nation. Ciola, or it called the state ".

In addition, he said he was not surprised by the issue of religious neutrality because "we talked for a long time, the idea is to come up with what we mean when talking about religious neutrality." He stated that "the ideal for us would be to be at home, but to cooperate to get along well, the State and the Church are not rivals, we must learn to cooperate, and when our people suffer, be close to it and stand still. to think about many things from the very beginning and change some ideas, and we, very rawness and condition, have a lot of sloppiness. "That's why we have a lot of action to come," he added.