How much will the outflows from the restructuring of MSCI Greece be? 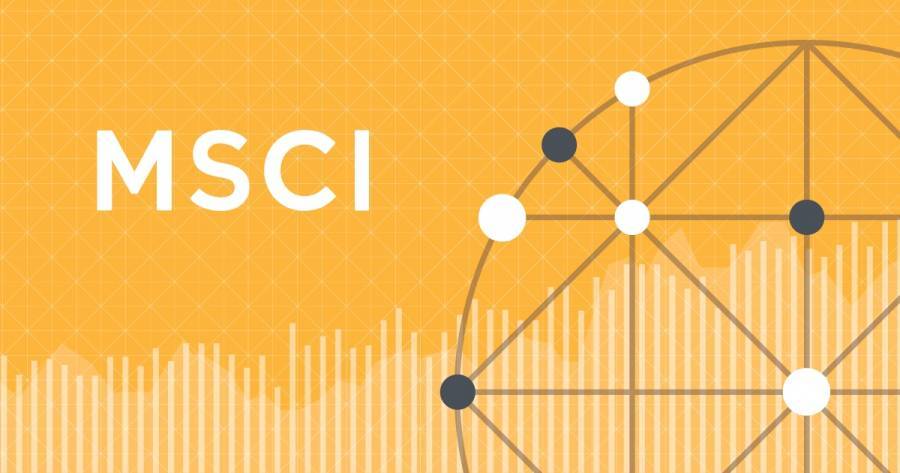 The US rating agency will announce how many of the 9 stocks that make up the MSCI Greece index will remain and which will be removed or are likely to be replaced by other high-cap shares.

Then we will find out which of the 4 system banks will leave the Greek MSCI index. In a recent report, Societe Generale estimated that 3 out of 4 system banks will be withdrawn from the stock exchange (Alpha Bank will remain alone.) According to Nikos Caucas, investment director Merritt, he says that the withdrawal of the bank's shares was attributed to a low stock valuation caused by a steady decline in the market.

Which shares are an index MSCI Greece Index

The MSCI GREECE INDEX Index was designed by MSCI and measures the performance of 9 listed Greek mid-caps with around 85% of the total capitalization of the Greek stock market.

Expenditure that will result from the deletion of the bank's shares

The participation of Piraeus Bank is in the low risk risk zone, while in the case of writing off shares it will generate outflows in the amount of 14 million shares. If Eurobank follows in his footsteps, the projected outflows will exceed 90 million shares. Let us assume that the Greek MSCI index currently has 9 shares, when in 2001 the number of companies was 24. It is also expected to write off the Titan's share in the Morfgan Stanley index, when it will be listed on the Euironext in Brussels and Paris.