NEOGEO “THE LAST BLADE: Beyond the Destiny” officially released on Switch 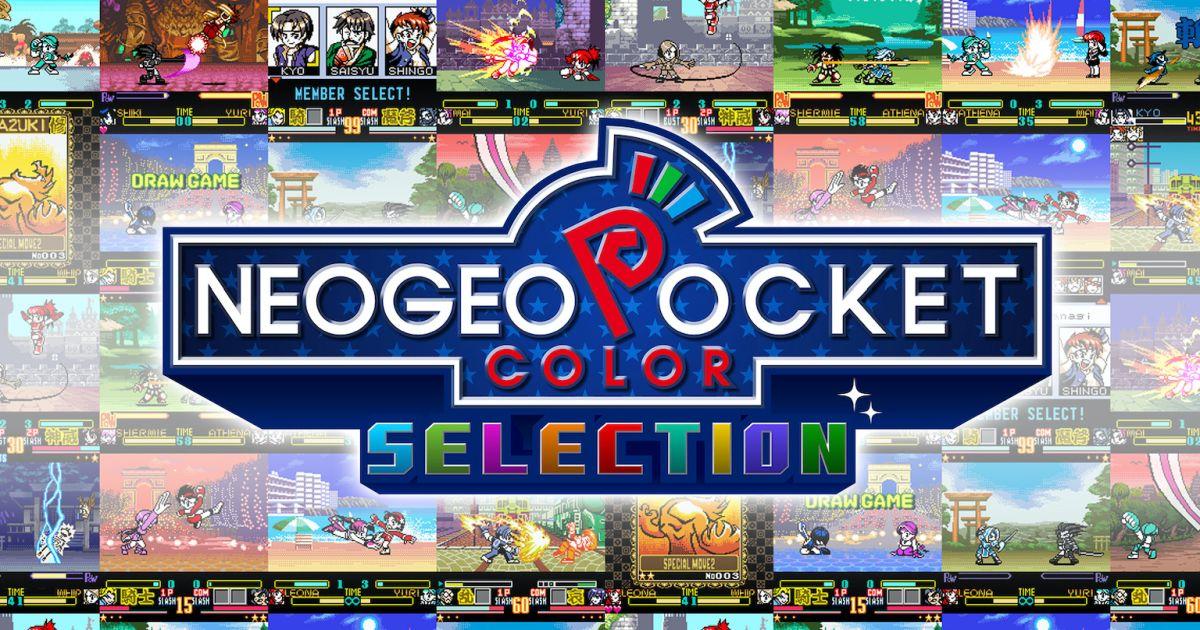 ● This game comes with various modes such as “STORY MODE”, “SURVIVAL” and “TRAINING” to learn the history of the series.

● This game features two mini-games and power-up drums that are different from the main game! Come and challenge to unlock it!

● Use “desktop mode” and “portable mode” in two-player battles! Enjoy the fierce battle with your friends! 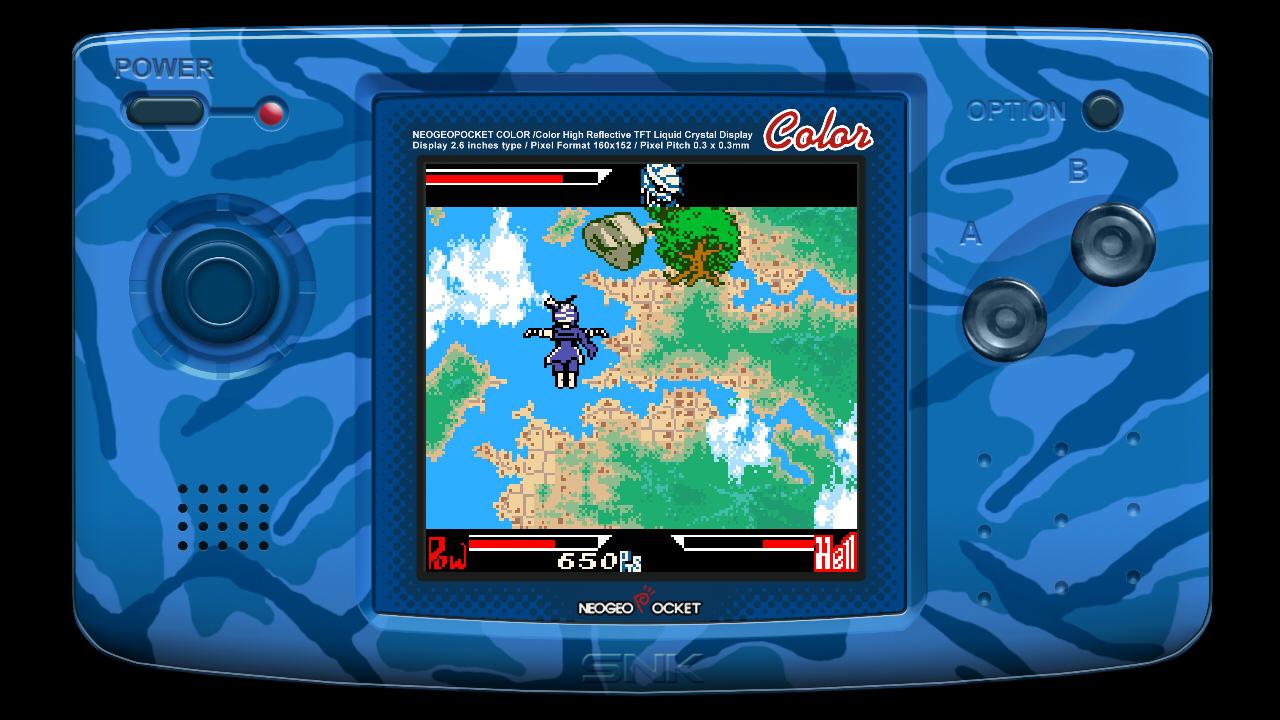 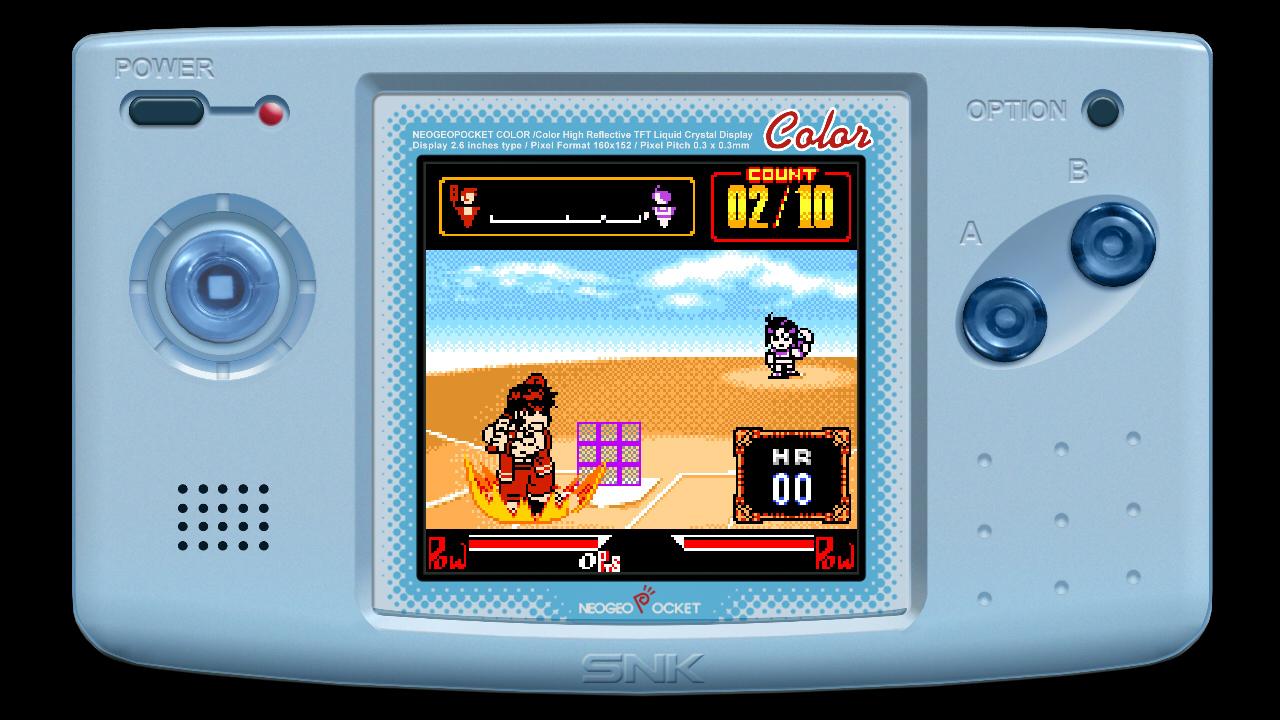 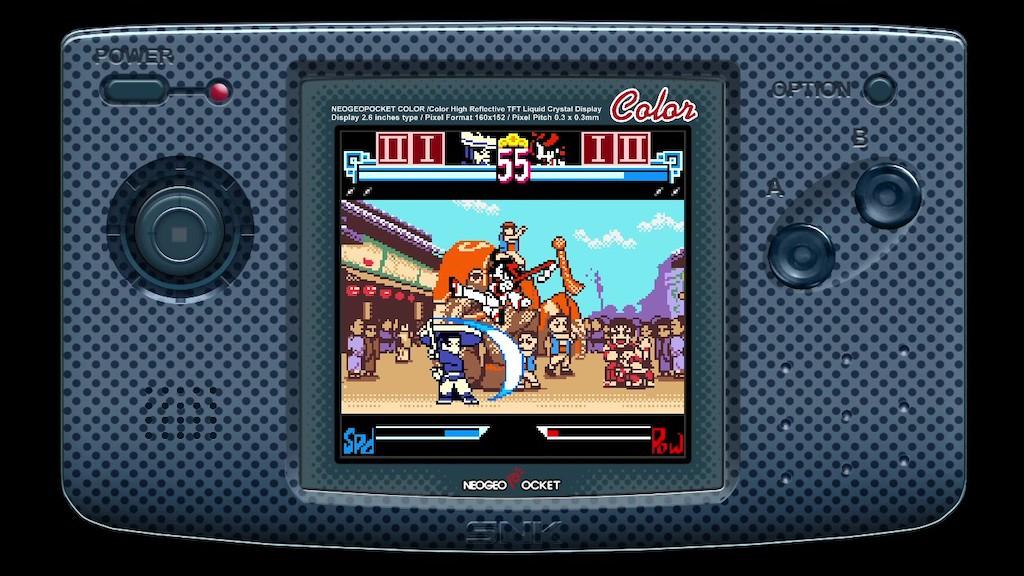 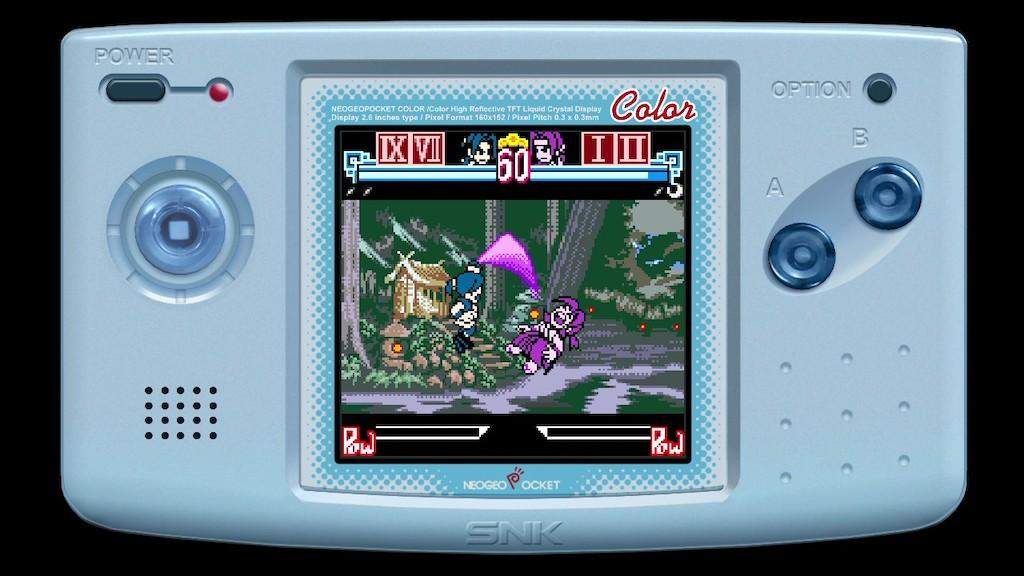 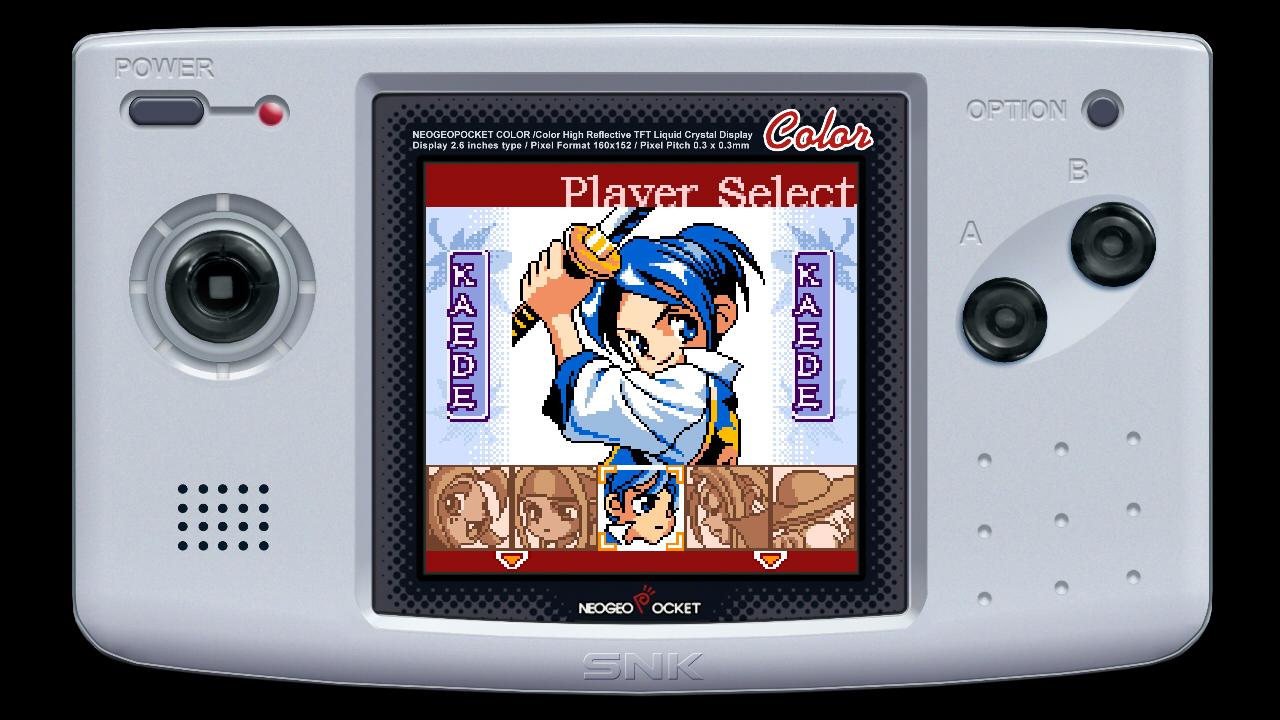 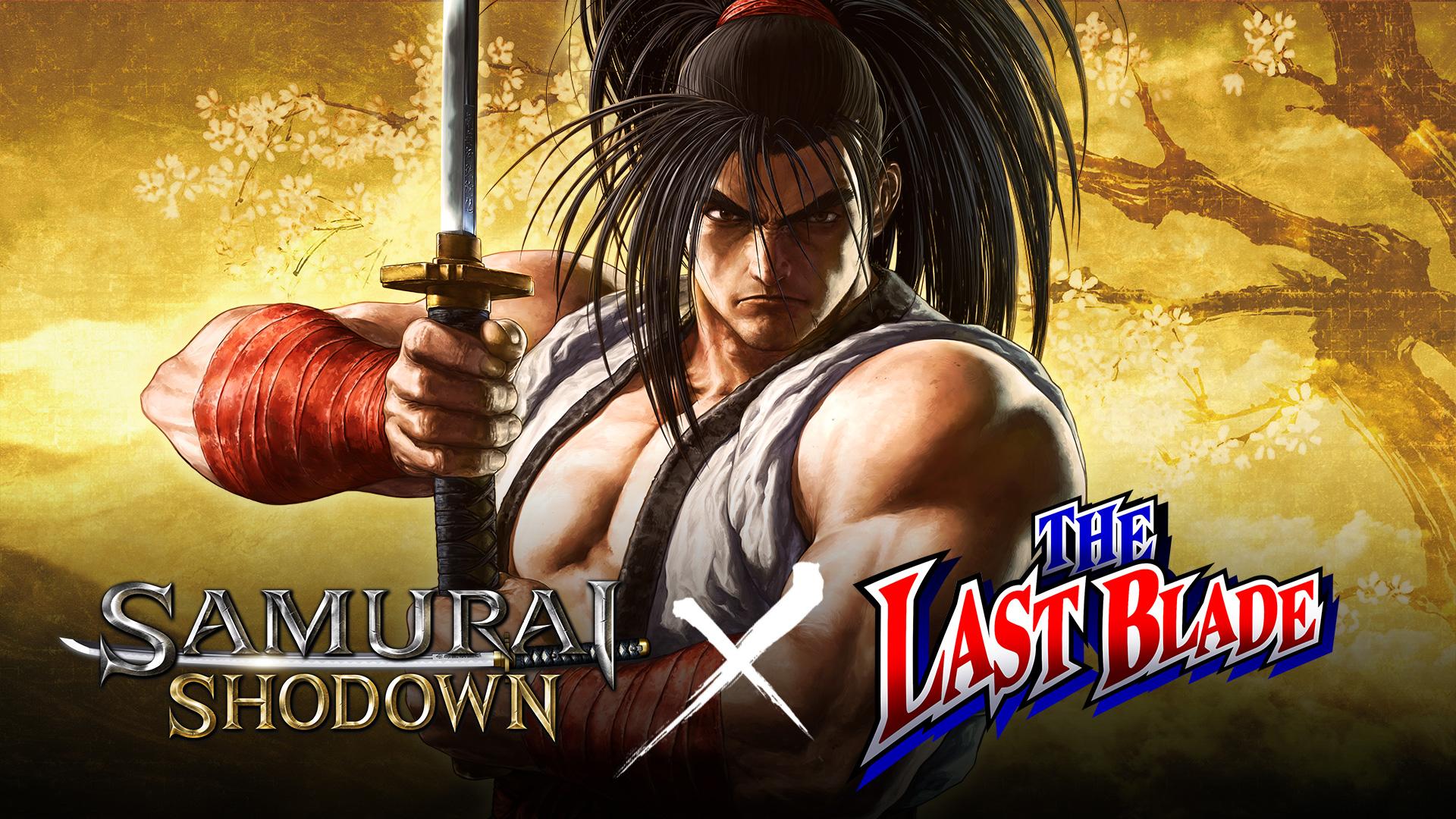 News from the producer Oda！ 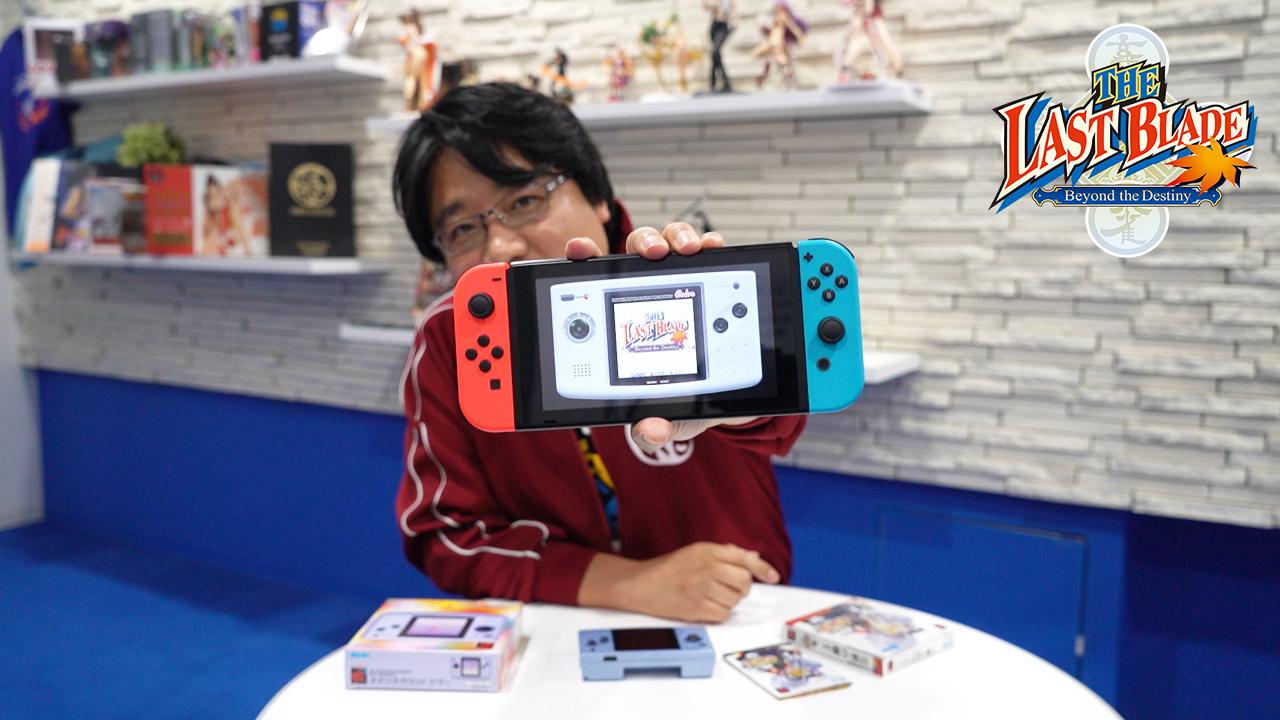 ・ Game name: THE LAST BLADE: Beyond the Destiny

The handheld game console “NEOGEO POCKET COLOR” released by SNK was released in 1999 and brought players a lot of rich and interesting games. This time, carefully selected masterpieces and masterpieces will be successively released on the Nintendo Switch as “NEOGEO POCKET COLOR SELECTION”. When it comes to the game experience, the handheld game console experience will be faithfully restored. At the same time, practical features were added, such as two-player battles and a change of appearance. Apart from “THE LAST BLADE: Beyond the Destiny”, “KING OF FIGHTERS R-2”, “SAMURAI SHODOWN! 2 ”and“ SNK GALS ‘FIGHTERS ”are also on sale. More masterpieces are planned for the future! Be cautious.

Plot to set fire to the change of conspiratorial riot control before the trial, the official angrily scolded the prosecution: What do you like to do? -Hong Kong Apple Daily