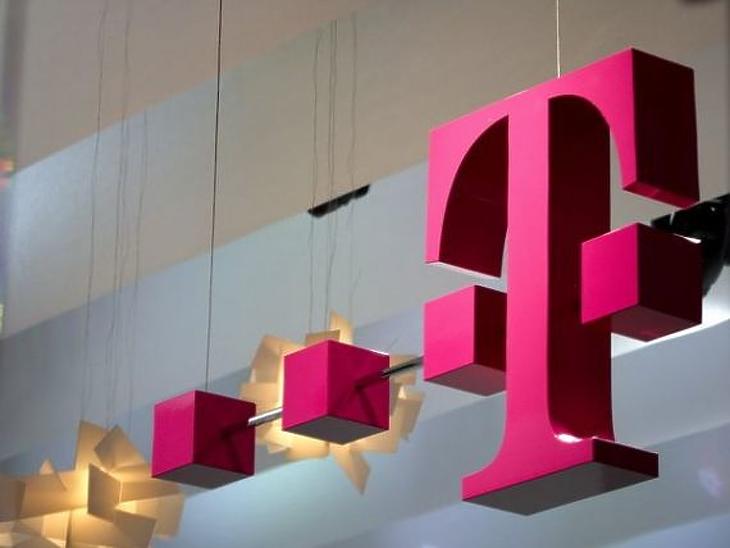 Total revenues of Magyar Telekom SA from continuing operations increased by 5.4 percent to HUF 163,8 billion as compared to the same period of the previous year in the third quarter of 2018. Analysts expected a profit of $ 167.9 billion after tax.

According to a report published on Wednesday by the Budapest Stock Exchange, based on International Financial Reporting Standards (IFRS), revenue increased 7.1 percent to HUF 881.1 billion in the first nine months compared to the same period in 2017. Revenues continued to grow mainly due to a strong increase in revenues from the integration of systems and information technologies (RI / IT), higher sales of devices and mobile data transfer.

Trade with the morm trader system!

Do you expect a fall in the markets? You can still find us! Apple would buy stocks, maybe Google and Microsoft are interested? He trusts in electric cars: in Tesla or rather in Mercedes? Or would you rather stay at home? If you trade on the largest stock exchanges in the world or with 120 currency pairs, you have the option. Test our system without risk!

Net profit after tax decreased by 22.1 percent to HUF 15.1 billion in the third quarter compared to the previous year, after the positive effect of lower tax on profit was offset by lower interest, taxation and depreciation (EBITDA) and rising depreciation costs In the first nine months of the year, gains from continuing operations after tax increased by 12.5 percent to HUF 39.5 billion, thanks to savings on higher EBITDA and income tax.

According to the report, Telekom's EBITDA fell in the third quarter of 2006 by 6.3 percent to HUF6,46 billion, which is due to the combined effect of lower gross margin and slightly higher indirect costs. In the first nine months of this year, EBITDA improved by 2.2 percent to HUF 146.5 billion year-on-year, as both gross margin and indirect costs improved compared to the same period in 2017.

Telekom expects total annual sales to be around HU 630 billion. The company expects an estimated EBITDA of HUF 190 billion (before interest payment, taxation and depreciation). The report cites Tibor Rékasi, CEO, who said the company maintained good performance in the third quarter of 2018, and all of its business increased again. In Hungary, the demand for mobile data increased, in line with the increase in the number of smart devices on the market. He added that they are still focusing on increasing the high-speed Internet network according to their strategy and have made significant progress towards achieving the goal in 2018. To provide more 300,000 households with high-speed internet.

Tech: Spotify 2020 roster came out: that’s the music that sounded the best

Taurus has been released, the new top is the S&P 500 – Portfolio

Found for the publisher The Good Life | Newsblock

Meanwhile, the police are looking for 200 kilos of phallus – Index.hu