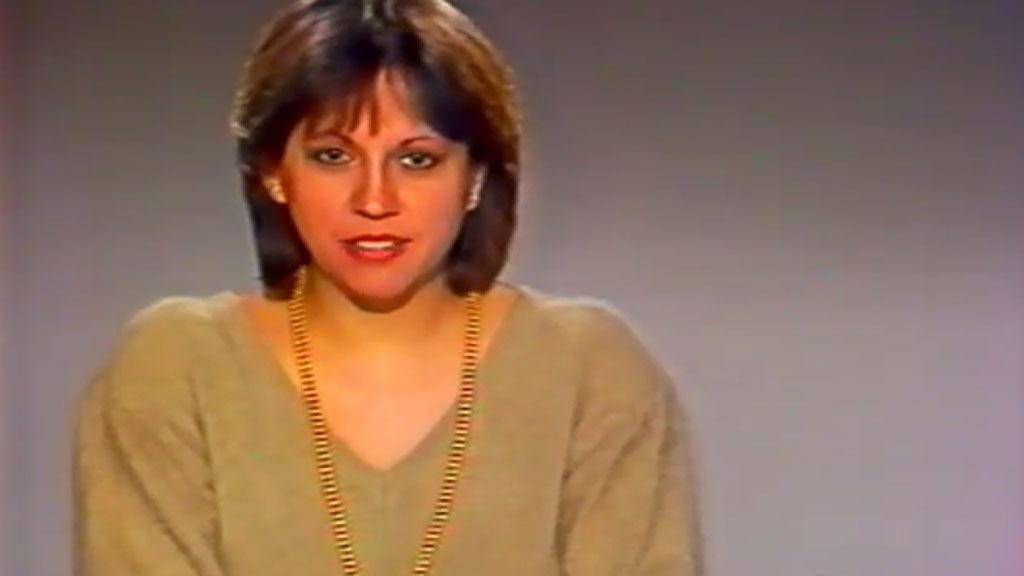 On October 4 Annamaria Baleczky died, but her funeral is not known so far – writes Bors. Even his old companions and friends do not know what happened to the fate of the earthly remnants of the legendary announcer.

Instead of the family, Bay Éva was informed about the death of Annamaria Baleczka, but no one told him about the funeral. Mystery is oddly strange because more people would take the announcer on the last trip. 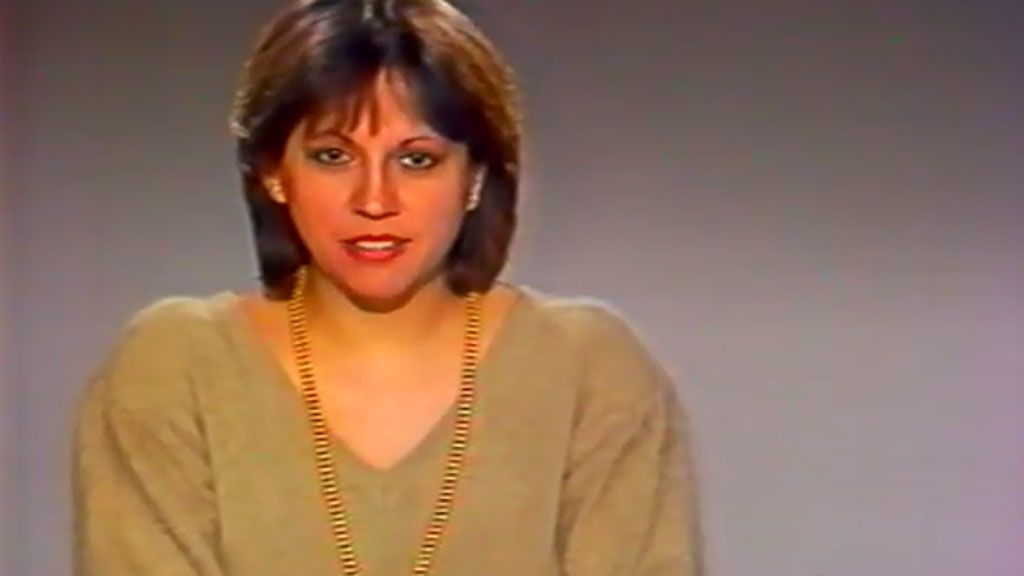 "Despite the cremation, if the family decided to burry the coffin, each of them could be organized in such a long time"He said Éva Bay, who would like to have the last word of his former colleague, like Gábor Mohai, and it is interesting that if he was, no one was informed about the funeral."I would be with him if I knew the date. But they are not even sure that they were buried"Mohai said.

The tabloid sheet was also looking for a nursing home where Annamaria Baleczky had spent the last months, but he told them that they had not buried, and they said they did not consider the announcer their dead.