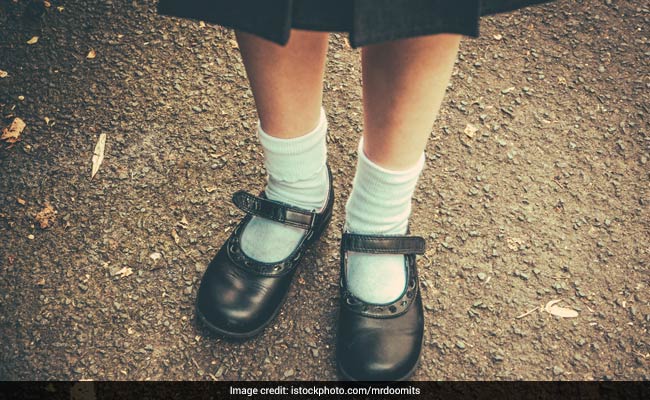 Minister Punjab Captain Amarinder Singh on Saturday dismissed state school teachers in the state's Fazilka district who were accused of suppressing the students after they discovered the toilet.

The Punjab minister ordered Secretary of State Secretary of Education Krishan Kumar to initiate an investigation into the incident.

The Prime Minister called on Mr Kumar to finish the investigation on Monday and take the necessary steps.

The teachers claimed to try to find out which of the girls was a sanitary napkin. A video clip showed that some girls weep and complain that teachers had been thrown back to their school location in Kundal village three days later.

The Prime Minister initiated action after he was informed that the teachers had decided not to teach them about the proper disposal of the pillows.

Additional disciplinary action on disciplinary proceedings will be taken after the official report has been received, the official spokesman for the Punjab government said, adding that the prime minister asked Mr. Kumar to personally update the final test report.