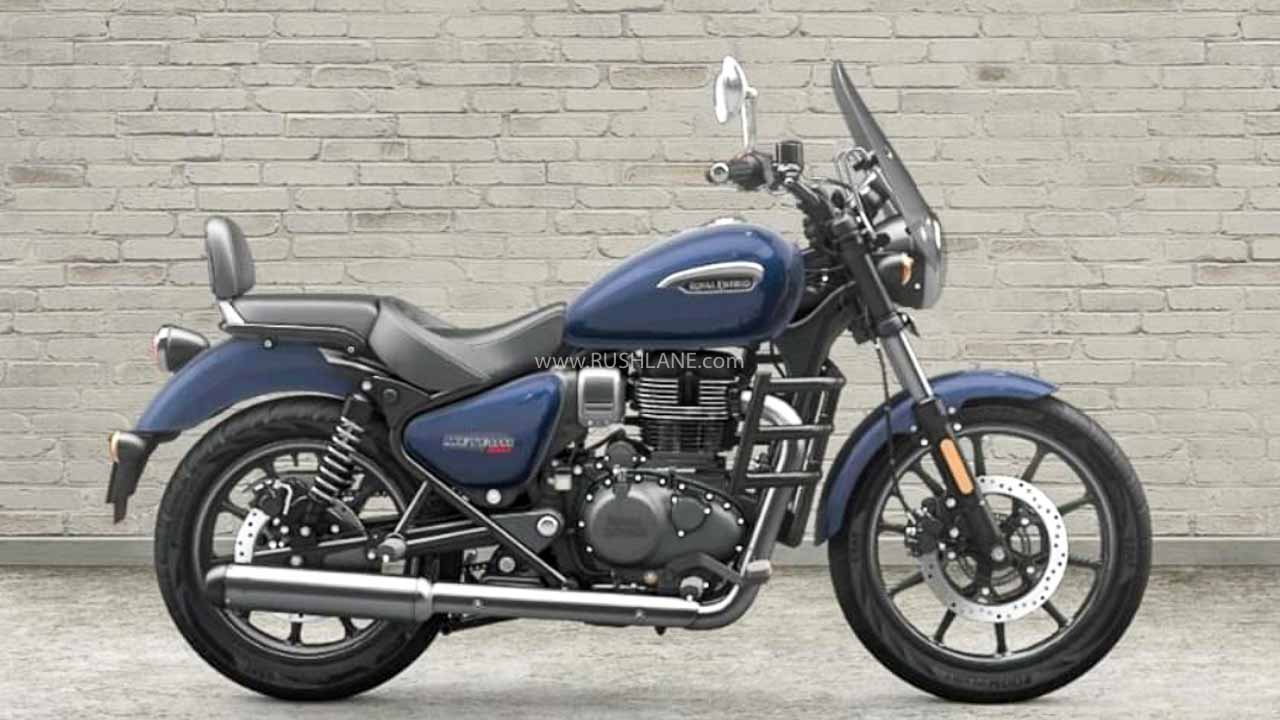 Royal Enfield has clearly stated its intention to increase exports as medium-sized segment (250-750 cm3) leader. Last month’s exports accounted for 7.37% of total sales. 90% of domestic sales are generated by the 350 cm3 segment.

In the case of RE, the 350 cm3 segment is its backbone. And while newer third-party bikes are now available in the segment, there is still a long way to go before any of them will be a serious competitor to the Royal Enfield offering.

The all-new Royal Enfield Meteor 350 recently launched. The long-awaited cruiser not only strengthens the product portfolio in the 350cc segment, but is essential as it replaces the Thunderbird 350. Meteor 350 is available in 3 versions – Fireball, Stellar and Supernova. Owners can choose from a range of 8 colors from the Make It Yours (MiY) platform.