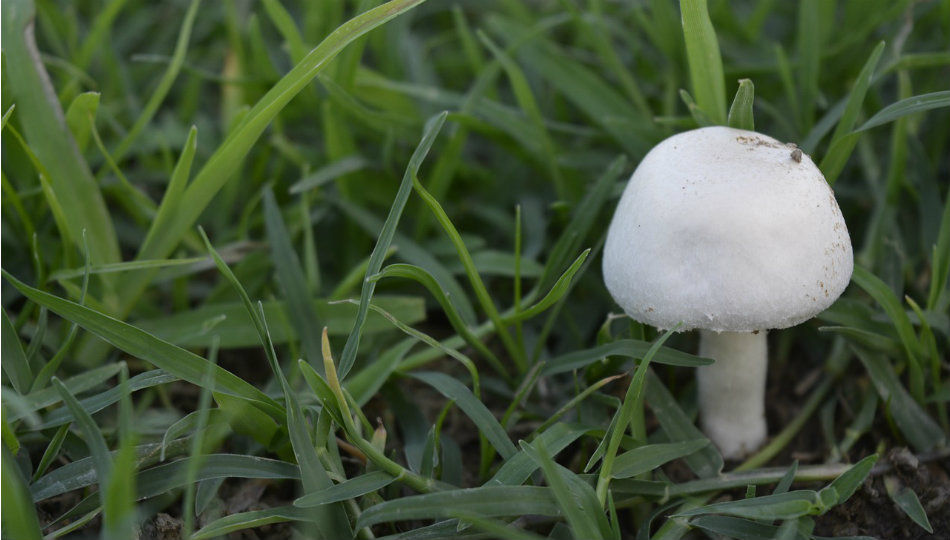 The power sockets are so yesterday. Researchers at the Stevens Institute of Technology, Hoboken, New Jersey have created a "bionic fungus" capable of producing electricity. According to the latest issue of the reviewed journal Nano Letters, scientists have transformed a typical white button mushroom into bionic, adding it to 3D cyanobacteria groups that produce electricity and graphene nanoribbon whirls that collect electricity.

During the experiment, they exposed fungi to light activated by cyanobacteria photosynthesis in bacteria and produced a photocell that was subsequently captured as electricity. "In this case our system – this bionic fungus – produces electricity. By integrating cyanobacteria that can generate electricity, with nanoscale materials capable of collecting electricity, we were able to get better access to the unique properties of both, expand them and create a completely new functional bionic system "- said Manu Mannoor, assistant professor Mechanical Engineering at Stevens. 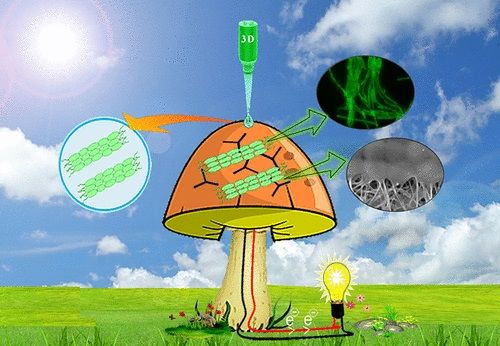 According to geek.com, Mannoor, along with his colleague, Sudeep Joshi, tested the mushrooms to see if they could produce the right nutrients, humidity, pH levels and temperature for cyanobacteria to produce electricity for a long time. Both scientists printed 3D clusters of cyanobacteria on a mushroom cap using an "electronic ink" containing graphene nanoribres in a spiral pattern. They noticed that the amount of electricity produced depends on how thick cyanobacteria are packed together.

"With this work, we can imagine the huge potential of next-generation biohybers applications, for example, some bacteria can shine while others sense toxins or produce fuel," added Mannoor. "By seamlessly integrating these microorganisms into nanomaterials, we could potentially realize many other amazing bio-hybrid designers for the environment, defense, healthcare and many other areas." For now, mushrooms are probably enough to power LEDs, but nothing more.