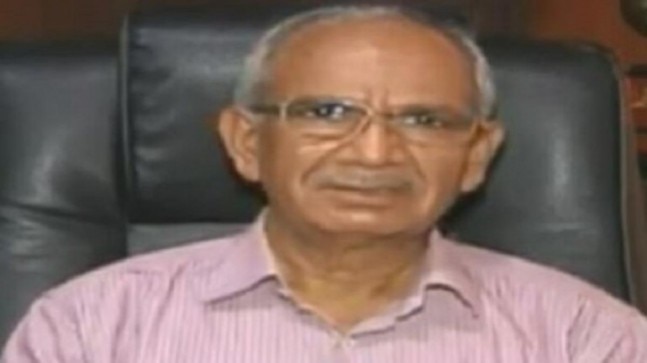 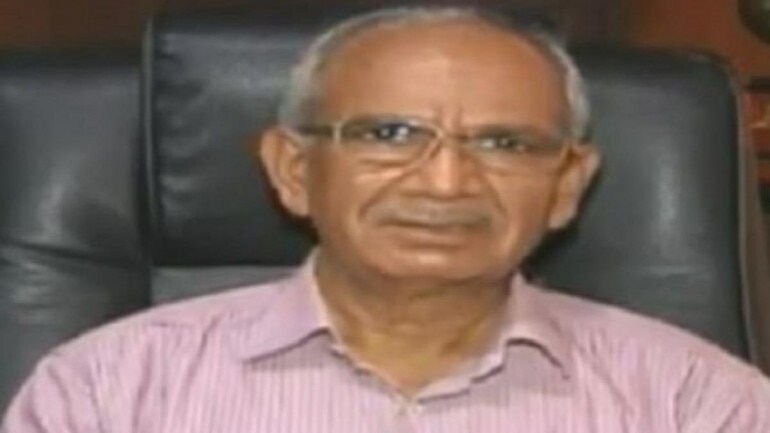 After Reserve Bank of India (RBI) put restrictions on Punjab and Maharashtra Co-operative (PMC) Bank, there was huge panic among depositors of the bank.

RBI's relaxed withdrawal limit of Rs 10,000 from Rs 1,000 – a decision taken by the top bank on Thursday – for the bank's customers is likely to offer some respite. However, bank customers are still worried about their deposits in the bank.

In an exclusive interview with India Today TV, the RBI-appointed administrator of PMC Bank, JB Bhoria said there are enough reserves and assets with the bank and that efforts are being made to rectify the situation.

Here is the full interview:

Q1: RBI has put restrictions, there is panic among depositors. What would you tell them and how safe is their money?

JB Bhoria: We are trying to reduce the problems faced by them. We are increasing the limit of withdrawal. As we have seen the books now, the matter is being taken up with RBI. We are doing that because the bank has money.

Q2: What would be your message to the customers who have deposits in the bank?

JB Bhoria: My efforts are to take stock of the situation as early as possible. We are going through financial books of the bank and as per rules and I have secured Rs 1 lakh per depositor. Then SLR and CRR also have been compiled by the bank. Bank has kept more money there than required, so all the rules with respect to that have been followed. Then there are some solid investments of the bank, so it's not that the bank doesn't have reserves or assets.

Q3: But the bank tried to hide its NPA in March this year. The bank showed 99 crore profit and around 2.83 per cent NPA.

JB Bhoria: So, I am rechecking everything, everything will be certified by qualified chartered accountants.

Q4: HDIL was given around 2,500 crore. It is said that because the chairman of the bank had links with HDIL, this happened. What are you going to do about that?

JB Bhoria: Of course, I am looking at that but it's only been a few days. We are investigating and will take appropriate action.

Q5: There are rumors that those who were close to directors have already have taken out money, do you sense more trouble?

JB Bhoria: It is very difficult to counter this, but I can say that utmost secrecy was there while taking this decision. Even I got to know that I have been appointed as an administrator at 11th hour. I don't think there was any leak.