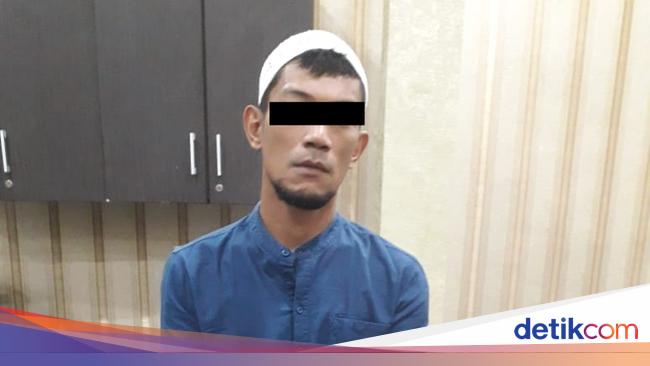 Welly was arrested at his home in Galang, Deli Serdang, North Sumatra. Following an investigation, Welly was found to be a suspect in connection with hate speech.

Police also confiscated a number of pieces of evidence, including three cell phones and one handcuff.

Welly allegedly posted a picture of Megawati carrying Jok to Facebook because she was dissatisfied with Jok’s leadership. Welly is currently being held and is still under investigation by the North Sumatra County Police Department.

“Maybe he is dissatisfied with his leadership,” said Nainggolan.

The police confiscated evidence in this case, namely 3 HP units, KTP and 1 handcuffs.