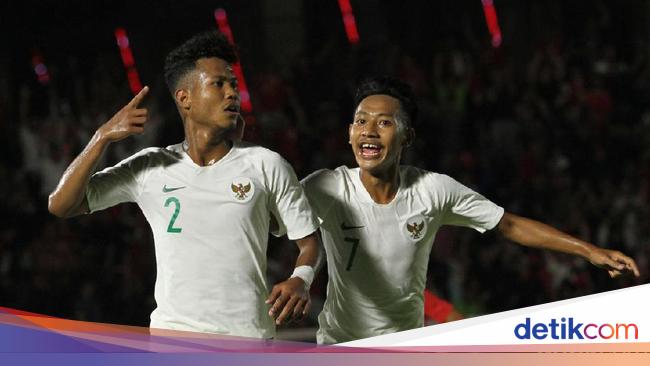 Jakarta – Indonesia's U-19 national team successfully beat Hong Kong with a 4-0 landslide. Indonesian coach Fakhri Husaini is happy that his team is able to make the most of the opportunity.

With these results Indonesia is at the forefront of the K group with 6 points and just one step to qualify for the Asian Cup final to 19 in Uzbekistan.The great victory achieved tonight was also grateful to Fakhri. Because in addition to scoring many goals, Fakhri believes his team is more effective in maximizing the chances compared to their first match against Timor Leste on Wednesday (6/11).

"(In the previous match) there were many opportunities for players (who failed), but when I say that they are still young, of course they will continue to learn from the mistakes they made as in the first match," Fakhri said at a press conference after the match.

"After the match against Timor-Leste we made an assessment and thank God we didn't have as many opportunities as we missed when we were against Timor Leste."

Ashanta's advice for Krisdayanti when he cheats on Raul Lemos, wife of Anang Hermansyah. Write it