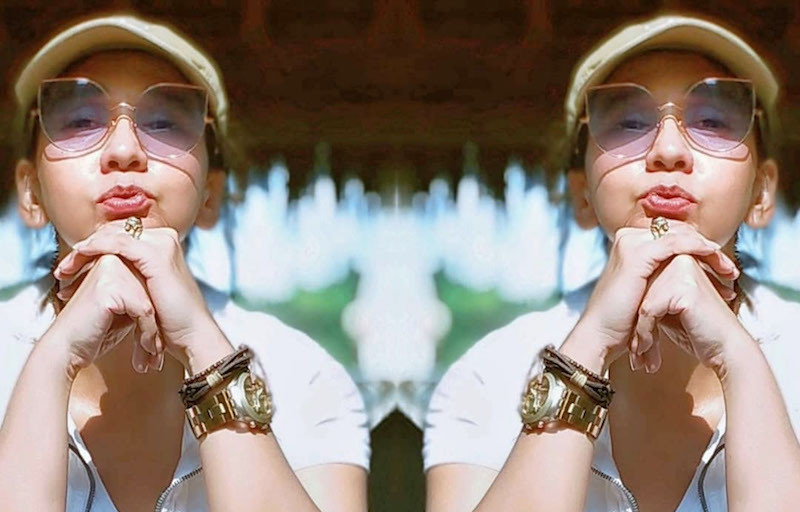 The owner of the real name, Ratna Fairuz Albar, looked lethargic by security officers. He was sitting up in bed wearing a blue T-shirt and checkered shorts. During the detention, the police seized evidence in the form of a drug sniffer as well as packages of drug remnants using the shabu-shabu type.

To date, Wadi continued, his party continued to investigate Iyuta’s statement to establish suspect status in connection with allegations of drug abuse.

“The determination of the suspect has not yet been established. First we will conduct an investigation. The degree of his involvement, where the positions came from, the degree to which he was involved in drug addiction, which will become the material for the study” – he explained.