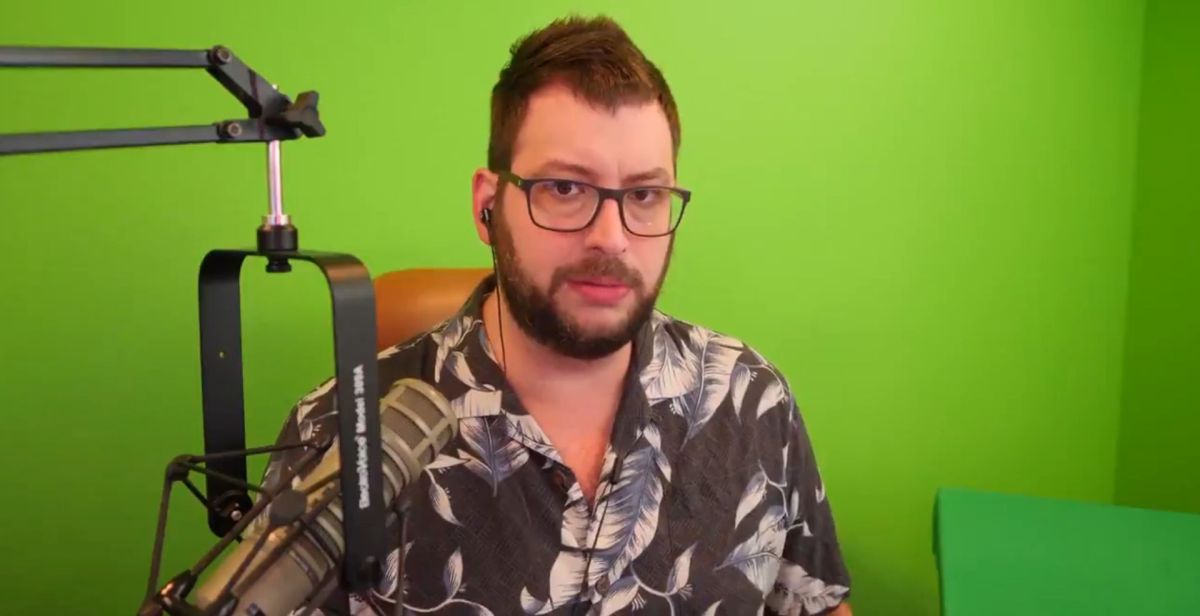 Following in the footsteps of Ninja and the Shroud, the third Twitch streamer named Cory "King Gothalion" Michael leaves the platform for Mixer. Michael has 1,024,724 followers on Twitch, where he mainly uploads Destiny 2 and Borderlands 3, and although he may not be as big as Mixer before, he has a dedicated group of fans who will probably follow him wherever he goes.

Michael published a video in which he explains the decision, highlighting the value of "platform-level entry."

"Closer collaboration with Microsoft and Xbox will not only help us fuel what we do," says Michael, "but also help us fuel what has always been important for a channel that does well in games. Everything from helping broadcasters determine their position, mentoring to growing broadcasters, raising money for charity, and organizing events such as GuardianCon at GCX. "

Michael will broadcast exclusively on Mixer from October 29, although he says he will still be a guest on broadcasts on other platforms.