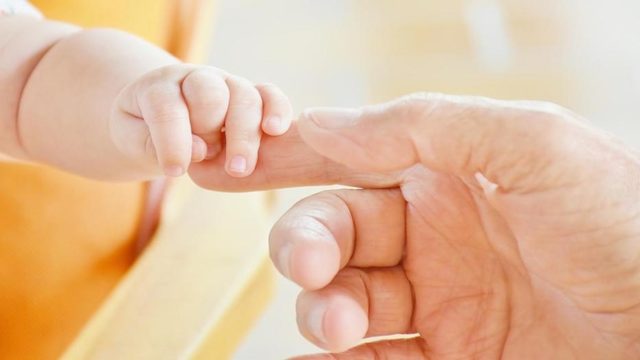 DANVILLE, bye. – Officials said Friday they have determined the source of a waterborne bacterial infection responsible for the deaths of three premature infants and the sickening of five others at a Pennsylvania hospital.

"Using DNA testing, in collaboration with the [Pennsylvania] Department of Health, our infection control team has traced the bacteria to the equipment used in measuring donor breast milk, which helps premature infants with their nutritional needs, "Geisinger Executive Vice President and Chief Medical Officer Dr. Edward Hartle said in a prepared statement.

Hartle said the measuring process has since been changed, and the NICU has shifted to single-use equipment for both measurement and distribution of the donor milk.

"We have had no new cases of infants becoming ill from pseudomonas in the NICU since making this change," he said.

According to The Washington Post, four of the sickened infants remain hospitalized – two of whom are still receiving treatment for the infection – and one has been discharged.

Hospital officials have been careful to note, however, the breast milk itself distributed to the affected infants is not to blame for the infections and remains the most nutritional option for newborns, especially those born prematurely, USA Today reported.

Meanwhile, Geisinger has been diverting very premature newborns and some expectant mothers to other facilities while it investigates the outbreak. The diversions are expected to continue until state health officials determine the hospital can resume normal operations, the newspaper reported.

At least two families whose babies died as a result of contracting the bacterial infections have retained an attorney and filed lawsuits against the hospital, the Post reported.

"A key aspect is to determine whether this was an ongoing problem there," attorney Matt Casey told the Post.