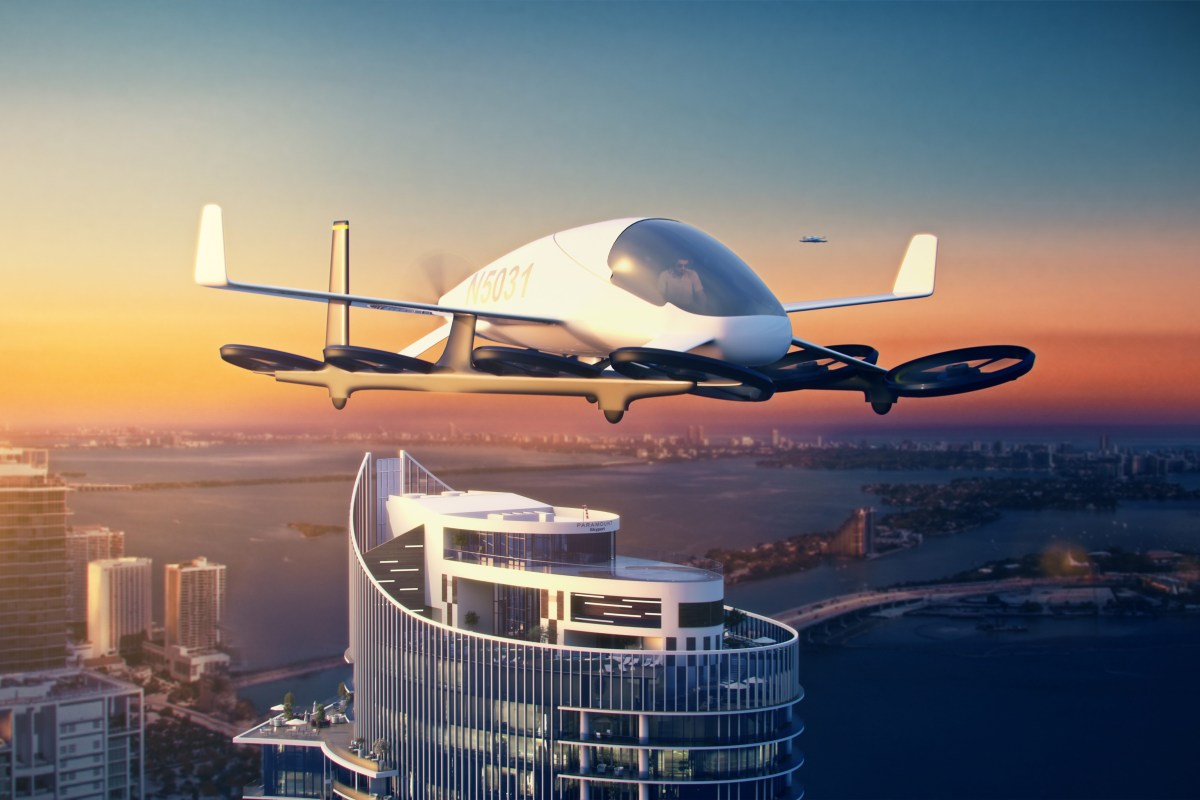 FLYING taxis are closer than ever as companies have begun leasing rooftops across London to use as landing pads for them.

Uber, Airbus, BMW, Rolls-Royce and the Google-backed company Kitty Hawk are all working on flying taxi technology to take passengers on short airborne trips across cities.

The technology will have to pass strict safety tests before it can be used in the UK.

However, Skyports, a landing infrastructure company, has already agreed 15 rooftop licenses for landing pads across London.

Skyports co-founder Duncan Walker said: "We’re in a number of cities where we’re taking rooftop leases and also opening the world’s first vertiport, in Singapore, in three or four weeks."

Another company, SkyScape, said it is also in talks to start leasing rooftop spaces across London.

The city is set to be one of the biggest markets for flying taxis.

Mysterious giant planet 'that should not exist' found by baffled astronomers

New £ 690,000 luxury Miami apartments will have a 'skyport' on the roof for flying cars