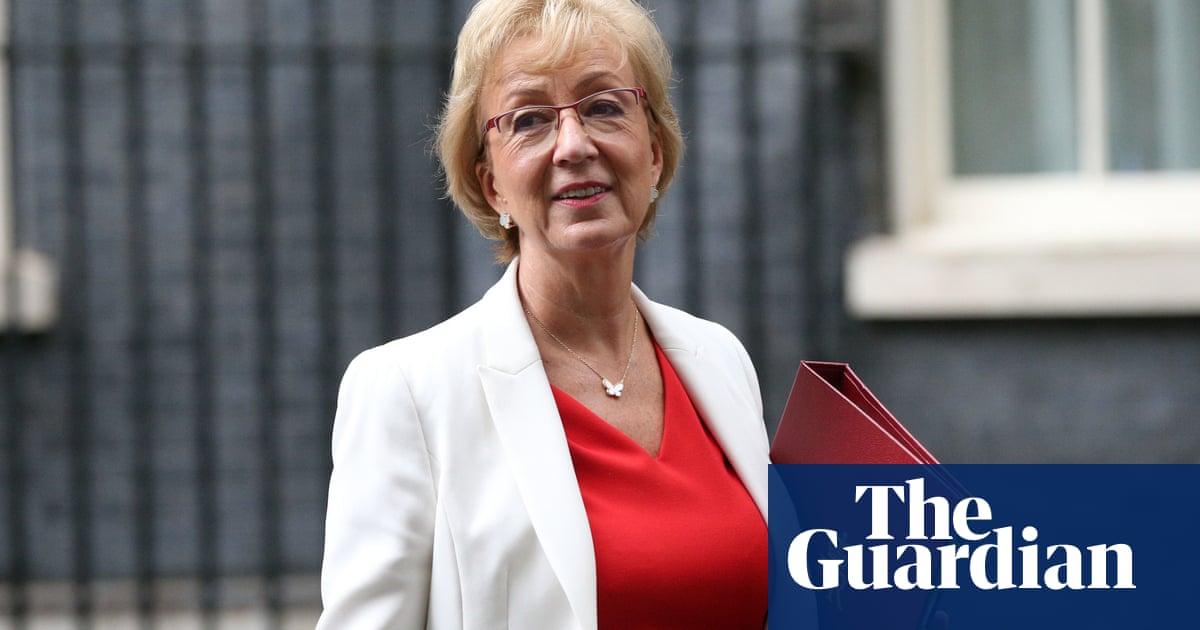 The business secretary, Andrea Leadsom, was under fire after it turned out that she had not talked to the directors of Thomas Cook during the increasingly frantic talks between the company and the government that led to his downfall last week.

The records of telephone conversations and meetings observed by The Guardian show that government ministers were widely aware that the finances of a 178-year-old tour operator had deteriorated for many months before his failure.

Documents, however, indicate that Leadsom and ministers and officials from the Department of Business, Energy and Industrial Strategy (BEIS) had little discussion with the company about its inefficient balance sheet until it fell into liquidation.

One source familiar with the relationship between the government and the company said that BEIS, which oversees response to a business collapse such as Carillion and British Steel, "did not want to meet and ask for it."

Instead, Thomas Cook managers were told to talk to the Department of Transport (DfT), which organized the repatriation of 150,000 British citizens who fled abroad when a travel company collapsed but has limited experience in planning business insolvency.

Asked how many times BEIS ministers or officials had met Thomas Cookie in the last 12 months, a government spokesman said, "British officials regularly meet with many companies."

Shadow business secretary Rebecca Long-Bailey said: "It's scary that the government has apparently shirked its responsibility to Thomas Cook's employees and the supply chain.

"The message he sends is that they don't care about them, their families and the communities that will suffer the most from the company's collapse."

Manuel Cortes, secretary general of the TSSA Transport Workers' Union, said: "Johnson said his government cannot intervene to save Thomas Cook because it would create" moral hazard. " Now it seems that he is not only the prime minister of zombies, but that he is leading a group of ministers who are united by their inefficiency and immorality.

The union says the government could have done more to keep Thomas Cook alive or provide support to encourage the rescue of the private sector. The government said investing in Thomas Cook would be throwing away good money after bad.

Thomas Cook was placed in "enhanced monitoring" by the Civil Aviation Authority (CAA) in November 2018. After a second profit warning in two months, launching regular connections and meetings with the regulatory authority and DfT, the Department of Digital, Culture, Media and Sport (DCMS) and ministers of aviation.

Since the fall of BEIS, it has taken a leading position in managing its insolvency, the result of one of the largest corporate failures in the UK, and its impact on employees and suppliers.

Last week, Leadsom published detailed information about its role in creating a task force that will help those affected by the company's collapse.

The bankruptcy department, which is part of BEIS, also manages the liquidation of Thomas Cook's assets, a delicate post-breakdown task that cost the work of 9,000 British employees.

Leadsom wrote to the bankruptcy office immediately after the fall of Thomas Cook, calling for him to speed up the investigation, which would include the role of directors.

However, sources known from the liquidation of Thomas Cook reported that the minister did not seem to be well informed about the company and its finances.

Records of talks between the regulatory body and ministers give insight into the crazier pace of discussions with the secretary of transport, Grant Shapps, DCMS officials, subsequent aviation ministers and the CAA.

The directors of Thomas Cook, including Chief Financial Officer Sten Daugaard, met or spoke to CAA 16 times after the regulatory authority strengthened monitoring of the company due to the difficult state of its finances.

The company's CEO, Peter Fankhauser, also met with Shapps on September 9 during a crazy two weeks, during which the directors talked to DfT or CAA almost every day.

MEPs are expected to question the company, regulators and ministers about the company's failure during an inquiry by the BEIS Special Committee next month.

Fankhauser blamed Thomas Cook's banks for pushing him over the edge.

"The longer the talks lasted, the more uncertainty there was, increasing the likelihood of liquidity restrictions," said the Sunday Times. "If we were faster, we might not be in the situation we are in now."

Last week it turned out that Thomas Cook had a balance sheet deficit of £ 3.1 billion when he collapsed and also rejected several offers from parts of the company, including flight operations.