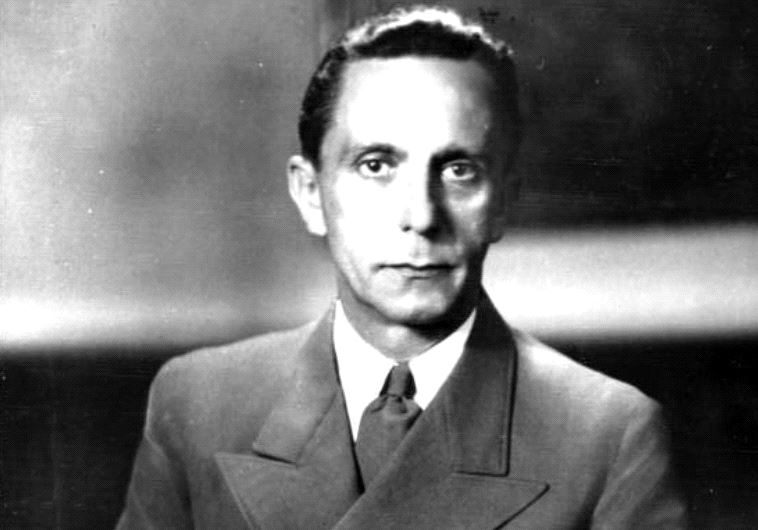 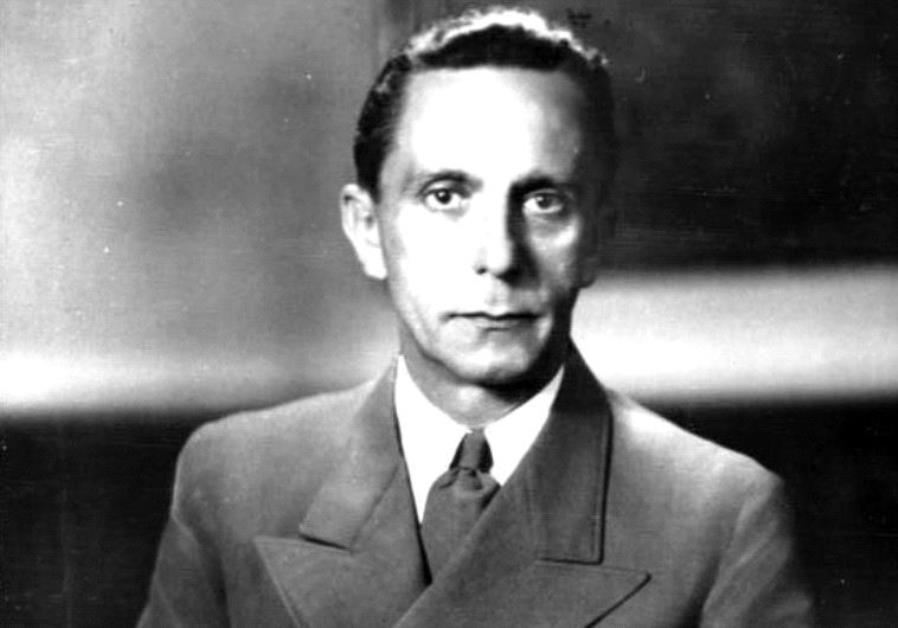 Istoe magazine published on Friday an article titled "Goebbels of the Planalto" – a reference to Brazil's presidential palace – that highlights the fact that Brazil's Secretary of Communications Fabio Wajngarten is Jewish and suggests a Jewish conspiracy to back recent advertising budget cuts to media outlets that are not allied with the government.

Established in 1976, Istoe is considered one of Brazil’s three main weekly magazines.

"It's outrageous! Taking the opportunity that he is Jewish, the magazine practices an odious disrespect for Holocaust victims, comparing him to Goebbels, "B’nai B'rith’s president, Abraham Goldstein, told JTA. "They go disgustingly beyond by involving the Jewish community and saying that 'Israelites are known to operate in the security and information industry underworld,' which not only is untrue but is also the vilest act of prejudice, racism and antisemitism."

The reaction led to a rare agreement among both right-wing and left-wing Jewish voices, who have love-or-hate opinions about President Jair Bolsonaro, a fervently pro-Israel Christian politician who commonly hails Israel and has become close friends with current Israeli ambassador in Brazil, Yossi Shelley.

"There are dangerous traces of antisemitism. They bring up the idea of ​​Jewish conspiracy used by the Nazi regime itself to justify persecution of the Jews, "the Jews for Democracy, a far-left group that opposes to Brazil’s current government, said in a statement.

In a section called "The Manipulation by the Jewish Colony," the article highlights the politician’s Jewishness in dubious ways.

"A Jew, Fabio Wajngarten benefits from his relationships with the Jewish community, composed of important businessmen in Sao Paulo," reads a passage. "In order to please Messiah, he will only allocate from the budget to the’ converted ’publications,’ "it says, a reference to Bolsonaro’s middle name – Messiah – and religious conversions.

"The article brings pitiful and improper comparisons. Always, and even more so in these times of intolerance and hate preaching, such an approach must be combated, ”said the Brazilian Israelite Confederation, the country’s umbrella Jewish organization, in a statement.

Several Jewish federations, which represent most of Brazil’s 26 states, also released statements.
"Intense debate of ideas and partisan ideological disputes should never be confused with religion," stated the Sao Paulo Jewish federation, which speaks on behalf of a Jewish community of 60,000, half of Brazil’s Jews.

Israel’s honorary consul in Rio, Osias Wurman, told the Jewish Telegraphic Agency that legal procedures must be supported against the publication.

"This article reminds me of the 1930s, when the notorious German editor Julius Streicher, the owner of the racist newspaper Der Sturmer, caricatured Jews in the lowest and most animalistic way possible. Now, 80 years later, an heir to Julius repeats this flippant narrative in a Brazilian magazine, in a country that does not accept this kind of unworthiness, "said Wurman, an influential journalist who has written more than 100 articles on Judaism, Zionism, and Israel.