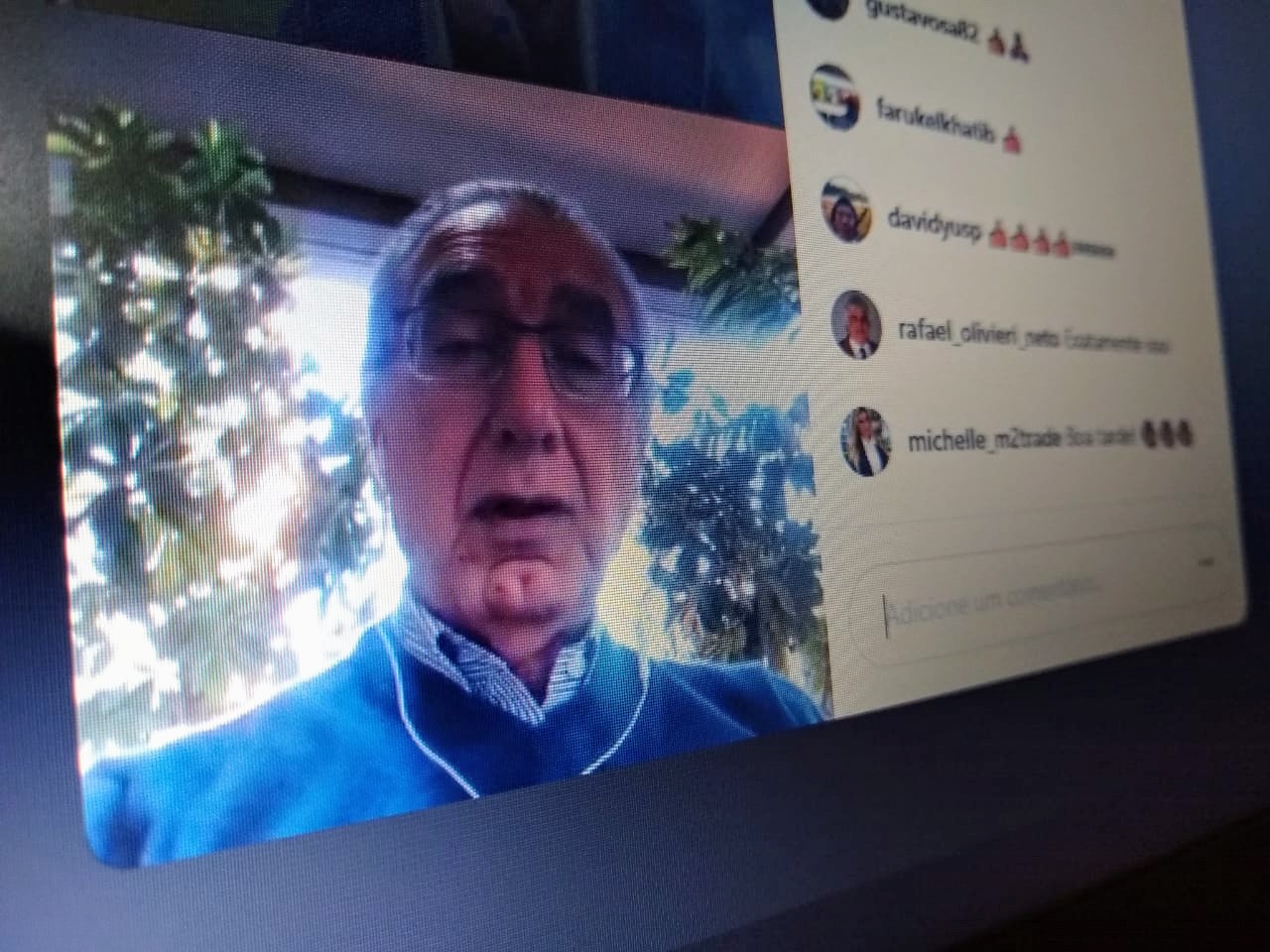 São Paulo – Demand in Arab countries for Brazilian products is increasing during the pandemic, including fruit. Arab Brazilian Chamber of Commerce President Rubens Hannun (pictured above) discussed this in a live broadcast on The Winner Global Council of Sales Marketing (GCSM) Instagram account this Thursday (28).

“The demand for Brazilian fruit is growing. They want to buy our citrus, which we sold very little in the past, ”said Hannun, who sees many new opportunities for delivering products to Arab countries, especially for food products, but not only.

During the live broadcast hosted by GCSM chairman Agostinho Turbian, Hannun said that food security was a problem in Arab countries and that they were accumulating more food due to the Covid-19 pandemic. Arab countries rely on imports to meet their nutritional needs as large-scale domestic production is impossible due to climatic conditions. 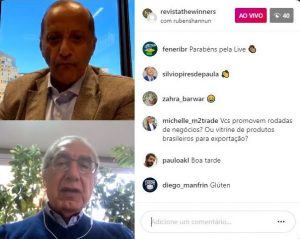 The Arab Chamber has even created a trade committee to identify the needs of Arab markets during the pandemic and find potential suppliers in Brazil. The goal is to increase the availability of suppliers and delivered products. “Now, with Covid-19, they realized they couldn’t afford not to buy in Brazil,” said Hannun.

According to him, despite the pre-pandemic drive to encourage domestic food production in Arab countries, Brazil will have endless opportunities to provide new products as well as products and services to meet the needs of Arab industrial projects, including equipment and even expertise.

During his live broadcast, Hannun discussed the potential of the Arab market with 400 million people and the markets that Arab countries are re-exporting to, a total of 2 billion people. He also got acquainted with Brazil’s experience as a supplier of halal products to both Arab countries and Muslim and even non-Muslim countries, which are the biggest consumers of halal. Halal products are made in accordance with the principles of Islam, which mainly concern hygiene and sanitation.