Home / italy / Medical test, there is a contraindication: the judges accept the excluded

Medical test, there is a contraindication: the judges accept the excluded 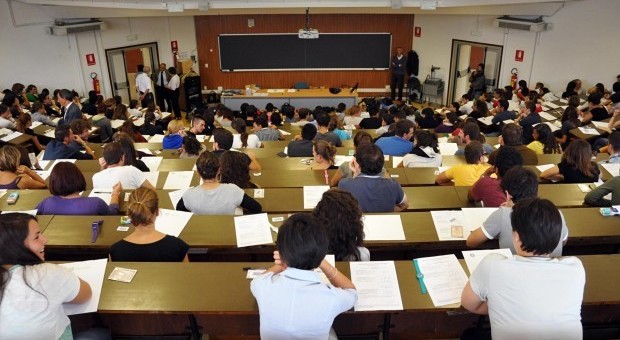 The closed-number test now has water on all sides. Today, after two years, even students excluded from selection in 2017 will be able to attend courses. The Council of State made this decision: administrative judges accepted the appeal of those who two years ago could not find a place, as it already happened (with a previous ruling) other 250 candidates who were excluded from last year's test.

The motivation is that in the academic year 2019-2020 the Ministry of Education and the Ministry of Health increased the availability of places: 1,600 more. According to the judges, this means that universities had the opportunity to welcome them a year ago. Or two years ago.

Not only that, the judges deciding on the admission of the applicants clearly point to the need for doctors in Italian health care facilities. Basically: if there are no doctors in the ward or ambulance, so much that they would think about having to find them without specialization or retirement age, why exclude aspiring white gowns from medical fields? "There is news – write the judges – an increase of about 1,600 places in total: this increase, even if predicted for the academic year 2019/2020, is not only an indicator of not dimensioning the places available so far in the training offer, but it also seems to be more consistent with the predictable future health needs. "

Therefore, according to the principle indicated by the Council of State for candidates in 2018. There may be a total of 1,600 new places and the same in 2017. But over the years, it may go back as long as students of medical admission are still available.
This year, for example, 68,694 students enrolled in the medicine and dentistry test, applying for one of 12,701 places available. A difficult task, even if compared to the past, the number of places put up for tenders was higher: those 1600 which are now shaking the closed number from previous years.
"We have been condemning the erroneous calculation of requirements for years," declared Francesco Leone, Simon Fell and Florian Barbat, partners of the Leone-Fell law firm, which then increase the number of banned positions. Today, the Council of State is once again replacing the ministry, setting the number of additional posts for 2017. It is clear that the faculty's ability to admit students is underestimated: for example, in 2014. The competition experienced serious irregularities related to the maturity of bonuses, and thanks to appeals we attract at least 4,000 people. One thousand only in Palermo, and I don't think that the number of additional members causes problems ».
REFORM