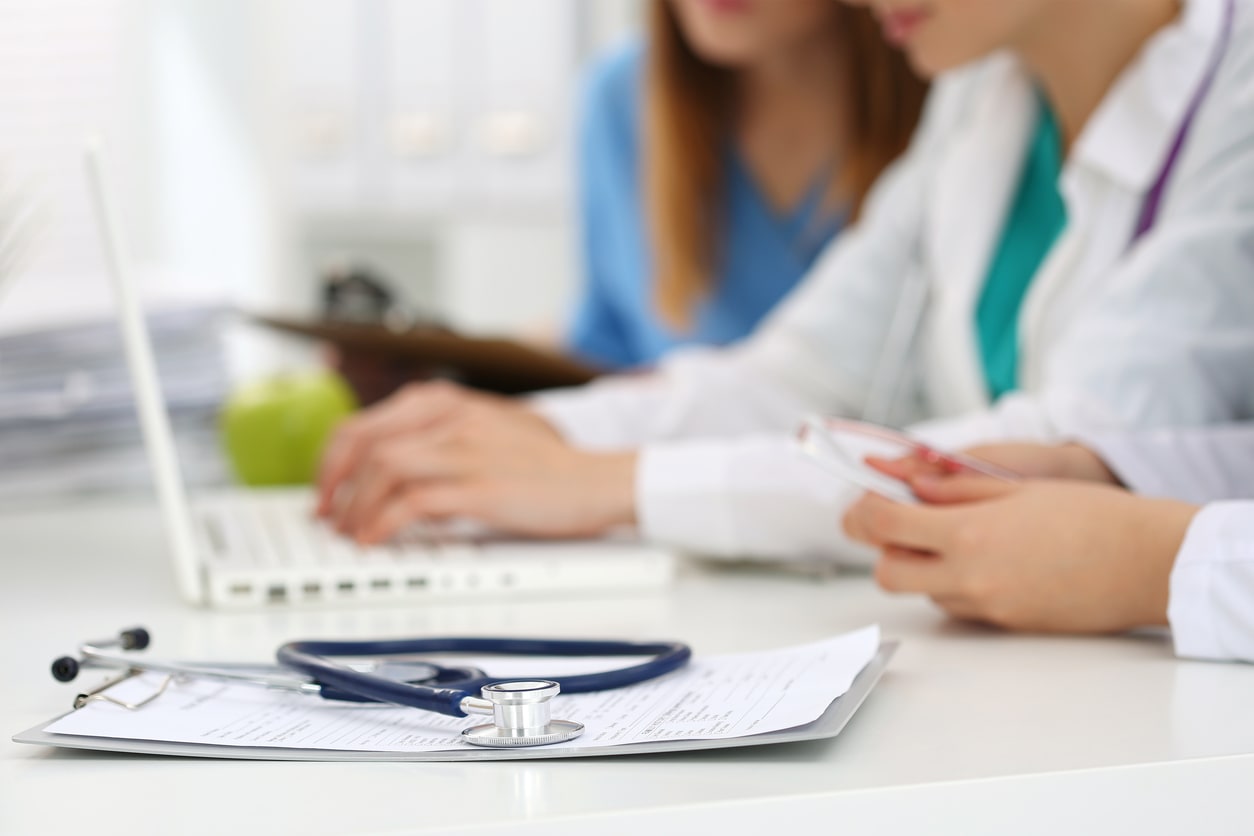 For over 42,000 beginner physicians who were fit for re-entry Ranking of medical tests 2019 October 1 will be the day of settlement because MIUR will publish a national nomination ranking pre-testThe information we have known so far, thanks to anonymous ranking research, is:

As already mentioned, however minimum theoretical assessment corresponds to the last available place in the ranking and is not entirely reliable, because it would really be the last available if only all candidates indicated all preferences and decided to register immediately.

Also join the Facebook Test Medicine group to compare with future colleagues during the test, ask for advice on questions and simulations and be up to date with all the news on a closed issue.

MINIMUM RESULT TO ENTRY IN MEDICINE 2019

Experts from alphatest, a leading company that prepares students for various admission tests, has analyzed anonymous ranking and has made some predictions about Nominal medical test ranking 2019, to be published on October 1, based on a ranking analysis and last year's medical test.

News and clarifications regarding the ranking: