Tesla shows the production of its new 4680 cells 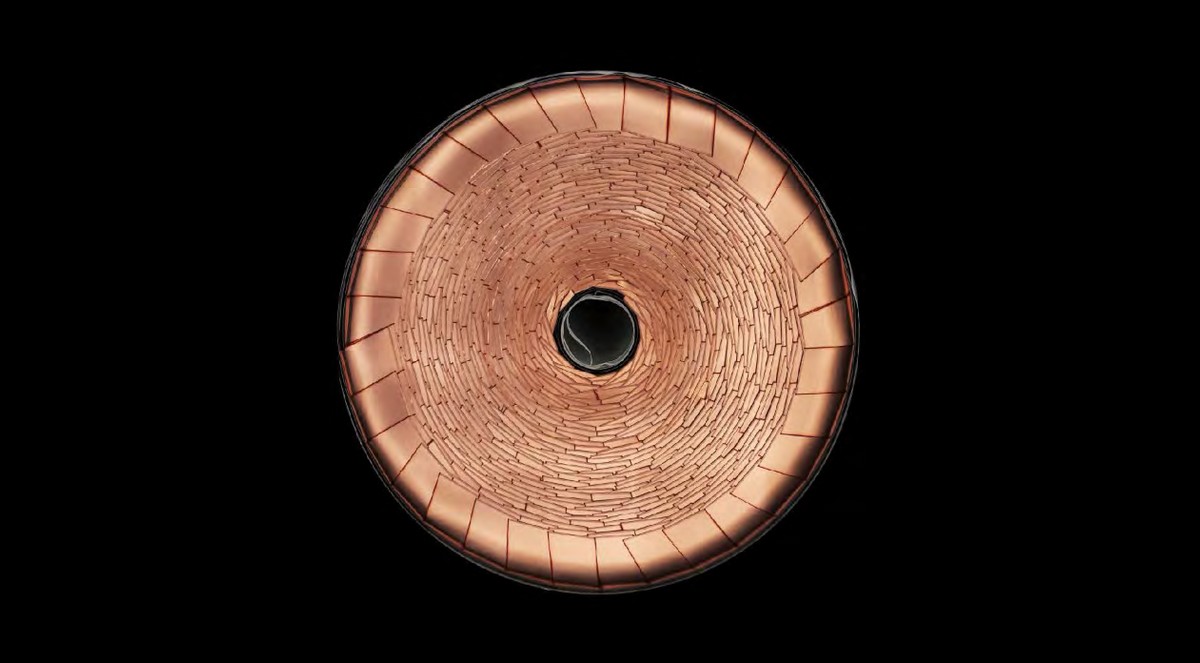 The announcements of Tesla Battery Day made little impression on everyone, and in particular they struck a lot new cells 4680 which will allow the American manufacturer significantly increase autonomy electric cars. Improvements of 16% thanks to new cell design. A value that rises to 30% when using the battery as a building block for cars. With the future development of cell chemistry, Tesla aims to improve autonomy overall by 54%. The cells that Elon Musk’s company intends to produce directly, even if it will initially rely on its partners. Panasonicfor example, he has already announced that he will develop 4,680 cells for Tesla batteries.

Now the American manufacturer has published a brief video showing the structure of the battery pack containing future 4680 cells. In addition, some steps in the construction of cells are visible along a pilot production line inside Gigafactory in Fremont, where work is being done to improve the manufacturing process. A very short film, but certainly interesting.

This video is present on the page of the Tesla website where the manufacturer posted a type of job advertisement targeting people with specific skills in the battery sector. In fact, Elon Musk’s company is looking for hundreds of new employees accelerate the production of cells used in the batteries of her electric cars.