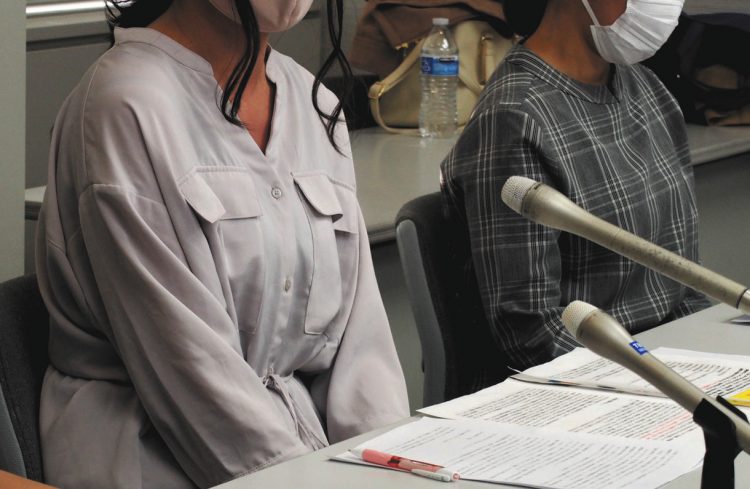 Two weeks ago, I suddenly notified my parents in writing that the small, licensed “Nikoniko Room Harayama” kindergarten in Inzai City, Chiba Prefecture would close at the end of October and the kindergarten staff and other staff were managing the company (Please (in Tokyo) to pull out. staff members complained at a news conference in Chiba City on November 27 that “unreasonable burdens must not be imposed on parents and children.”

The operating company blames management difficulties and staff shortages. According to the staff of “Nikoniko Room Harayama”, it was approved in 2015 and now has three children aged 1-2. The notice arrived on a letter dated 17th and no briefing was held. The staff was informed on the 19th and 20th they were ordered to move to a kindergarten in Tokyo. Parents say that “changing kindergarten is a psychological burden for children” and they want to continue going to kindergarten.

“It is difficult to provide stable childcare services and the policy to close the park at the end of October will not change,” the operating company’s legal agent said in an interview.

On the other hand, Insai City, which received an application from the company to abolish operations on January 15, will not approve it due to parents’ wishes to continue going to kindergarten. Staff say they will continue childcare after November and it is expected that the children will be able to go to school for now.

Kaori Miura, co-representative of the “Nursing and Childcare Union” (Tokyo), who attended the meeting, stressed that “the background of the problem is that there is an increasing number of managers dealing with childcare for profit”.

Yurina Hirate and Ichiro Yamaguchi appear in a new section of the Music Experimentation program. There is a strange feeling of tension – Model Press