Big Law: "Big companies are trying to prevent other raids, they are not protected" – Chosun.com 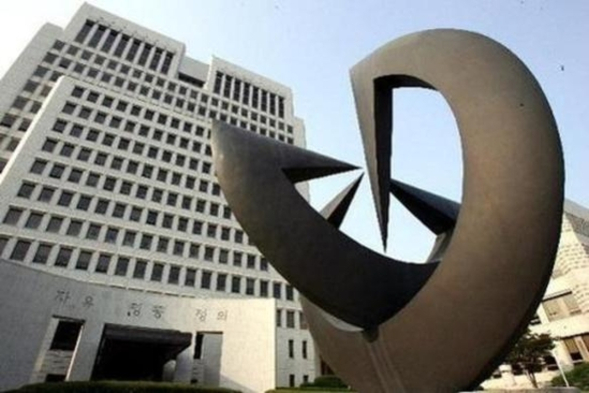 The Supreme Court ruling that conventions of large corporations to block other conferences are not protected.

The third branch of the Supreme Court (Minshuto Supreme Court) said on August 8 that it had confirmed the conviction of Ko Dong-min (43), who was charged with accusations of blocking a conglomerate absorbed by a large corporation.

The prosecutor's office accused Koh of breaking the "Law on Assembly and Demonstration" (Constitutional Act), saying that he had held a rally meeting with the form of a press conference to intervene in other rallies. However, the First Arrestal Chamber found that Hyundai Motor employees were the first to come, and hence was a rally without protection under the House Act. The court said: "Because of the constitutional function of freedom of assembly and the purpose of the Constitutional Tribunal legislative act, the assembly of Hyundai Motor employees is part of the security issue," he said. "Evidence that Gosia is not there."

The court ruled that Hyundai Motor employees are staying at the police station in which they live and that they report rallies for about a year each day, the rally group does not perform any activities outside the rally, and Jungmo, organizing organizer,.

The prosecution appealed after the inauguration of the first hearing, but the second trial court also condemned the guilty party, saying: "It has not been proven that there is no reason to suspect that the interference with him in the rally was reasonable."

The Supreme Court also ruled that the sentence was correct.