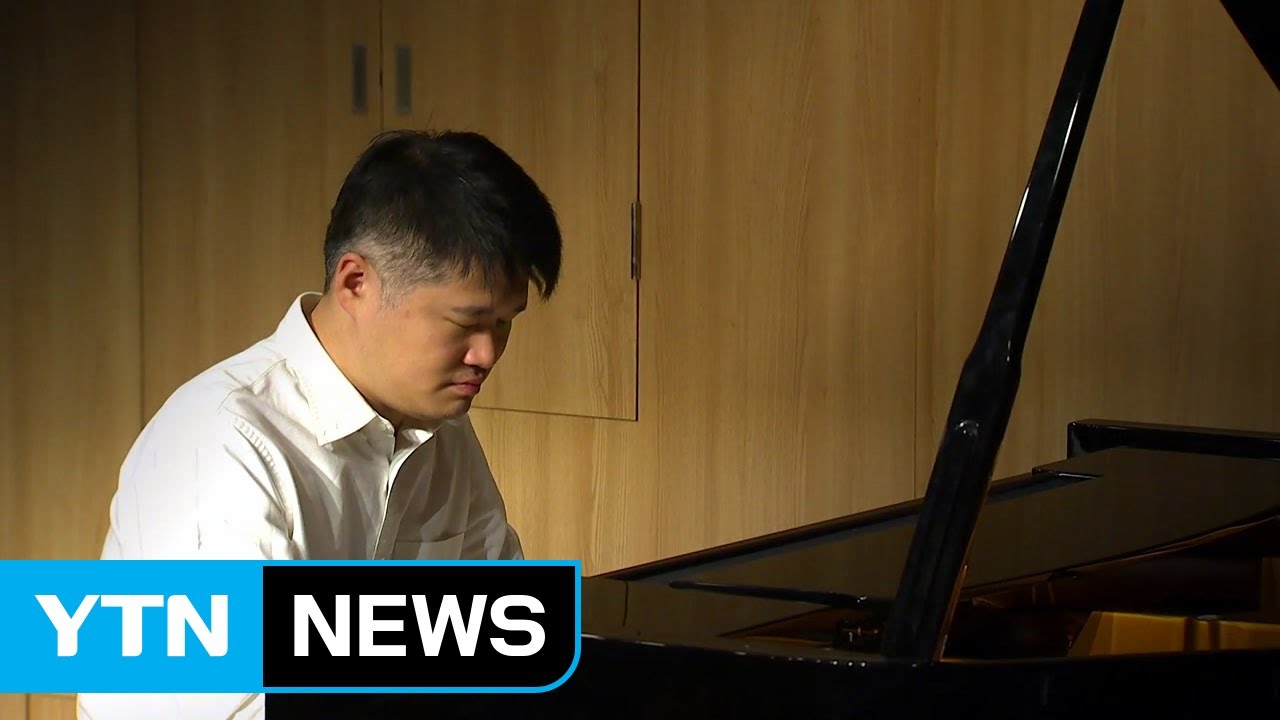 Chopin presents Chopin and Schumann, the innocence of children.

I am Hong Sang-hee.

[기자]The pianist Lim Dong-min was the first Korean who, together with his brother Im Dong-hyuk, took third place at the Chopin Competition.

Lim Dong-min, considered an excellent pianist for Chopin interpretation, broke the gap and released a new album in eight years.

Chopin and Lim Dong-min, who interpreted after eight years, assessed themselves as a child.

During the year-round preparations, the advice of his brother, pianist Lim Dong-hyuka, was particularly helpful.

According to his brother Lim Dong-min, who started the national tour, his brother Im Dong-hyuk has also been on the scene for a long time.

Im Dong-hyuk, who participated in the Suncheon Bay symphony festival, presented Beethoven Symphony and Tchaikovsky's Piano Concerto with the One Korea orchestra conducted by Chung Myung-hoon.