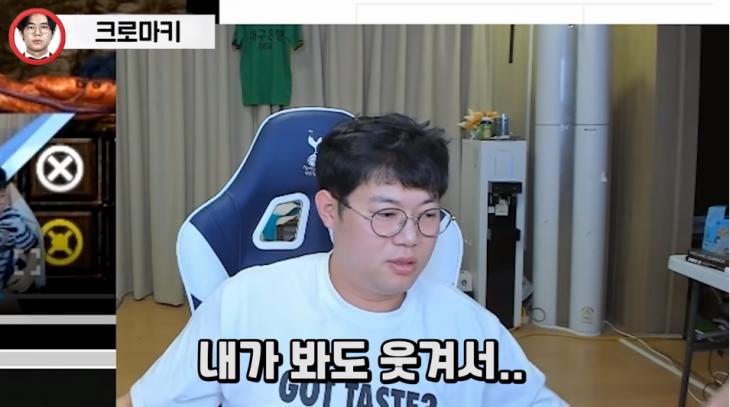 [이은혜 기자] African TV BJ Gamst (real name Kim In-jik) mentioned it again after hitting the chroma key. After the accident, Gamst surprised many, including the news of a concussion.

The released film features a chroma key accident and a scene in which the content of the decision to concuss after the accident was revealed. In particular, upon returning to the broadcast, Gamst took notice by including a revisiting scene of his video footage of the color key accident.

Gamst re-watched the video during the accident. “I measured it, but it weighed 13 kg. It was almost a big deal. In fact, it was really painful at that time. But because you were watching it so well, I ended the broadcast with a smile, but I thought my head would break.

After the video was published, Internet users said: “I’m still sorry for laughing”, “I’m glad I didn’t really get hurt”, “I was worried that it might be brain bleeding”, “All real accidents happen in the stars”, “I don’t expect no real accidents happen. There are different reactions, such as “I woke up the moment I couldn’t.”

Gamst, who is active as an African TV BJ, recently had an accident in which the Chroma Key installed while the game was broadcasting dropped. The accident led Gamst to a concussion.

[정치]Budget Process D-1 … Are You Stuck With The Crown Budget?

BTS, ‘Billboard 200’ 5 times in a row … Great record since the Beatles