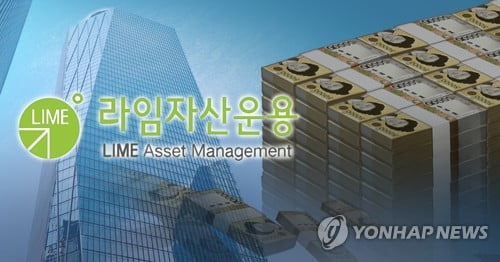 Regarding the Lime Asset Management Private Equity Repurchase, the first vendor sanctions review committee was held on June 29, but ended without a decision.

The second sanctions review looks at whether the severe “ suspension of work ” penalty notified in advance to former and current CEOs of Shinhan Financial Investment, Daishin Securities and KB Securities, which are securities sales companies, will be finalized or not. also the level of sanctions will be lowered. 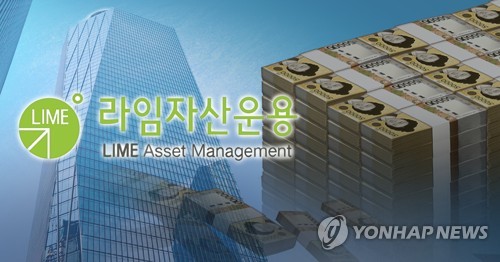 The Financial Supervision Authority imposed sanctions that day at 14:00.

Shinhan Financial Investment was the first to come to the court table as the order of sanctions was established in the order in which the FSS audit was carried out.

Since then, Daishin Securities ‘sanctions review has continued, but as time has passed, the results of KB Securities’ audits have not been able to decide on measures.

On that day, the sanctions were deliberated on the basis of a full discussion, during which the FSS investigative department and the sanctions targets came together and gave their opinions.

Former CEO of Shinhan Financial Investment, Kim Hyung-jin and Kim Byung-chul, who worked during the Lime crisis, were directly involved in the sanctions process.

In the sanctioning process, fierce fights took place between the Financial Supervision Authority and securities companies for management sanctions.

The key question is whether even management can be sanctioned by taking responsibility for poor internal control.

The Financial Supervision Authority has adopted a logic according to which it could impose sanctions on management based on legal provisions and implementing decrees concerning the management structure of financial companies, according to which “we need to establish effective internal control standards”.

Even with the Derivatives Fund (DLF), which sparked controversy over the massive loss of capital, the Financial Services Authority imposed severe disciplinary action on Woori and Hana Bank executives due to insufficient internal controls.

Listed companies faced the belief that the law meant “financial companies should set standards of internal control” but were not the direct basis for sanctioning management in the event of a financial accident.

The amendment to the Management Act, which allowed for the sanctioning of the presidents of financial companies in the event of failure of internal control, did not exceed the threshold of the National Assembly.

This sanctions review is attracting more attention as the CEO will be banned from employment in the financial sector for 3 to 5 years if a severe penalty is confirmed as notified by the Financial Supervisory Authority.

Especially in the case of KB Securities, as the current Park Jeong-lim is subject to sanctions, the atmosphere is particularly favorable to results.

The rhyming situation applies to all three securities companies, but there are also observations that the level of sanctions will be different due to additional issues for each securities company.

An FSS official explained: “Lime related internal control issues are common in three securities companies. In the case of Shinhan Investment, the issue of the German heritage fund and KB Securities are discussed together with the issue of the Australian real estate fund.

As the number of directors and employees involved in this sanctions review is large and fierce battles are fought between both sides, the conclusion is expected to come after at least two sanctions.

The next sanctions hearing will be held on November 5. 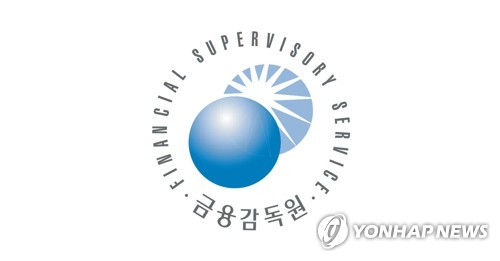