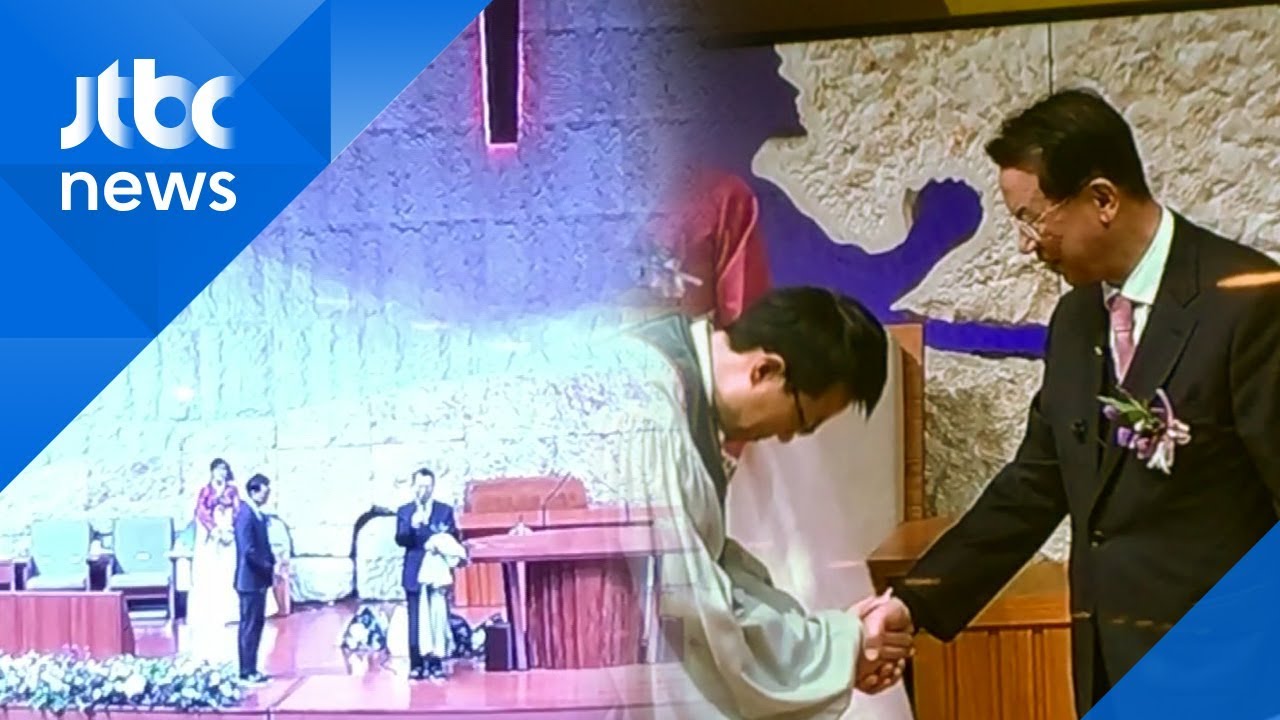 There were many conversations and many churches about reputation.

Criticism was raised that he violated the 28th constitution of the denomination and gave his son a pastor.

The opposition filed a trial and took place in August last year, but the judiciary raised the hands of the Church of Reputation with eight to seven.

But last year's General Assembly halted the decision, and after re-examining last month, the Court overturned the ruling and found that hereditary law was unlawful.

The General Meeting is considering whether to accept this decision or how to end the situation.