In honor of the centenary of Latvia in Tukum, the monument of the Republic of Latvia will be … – Policy 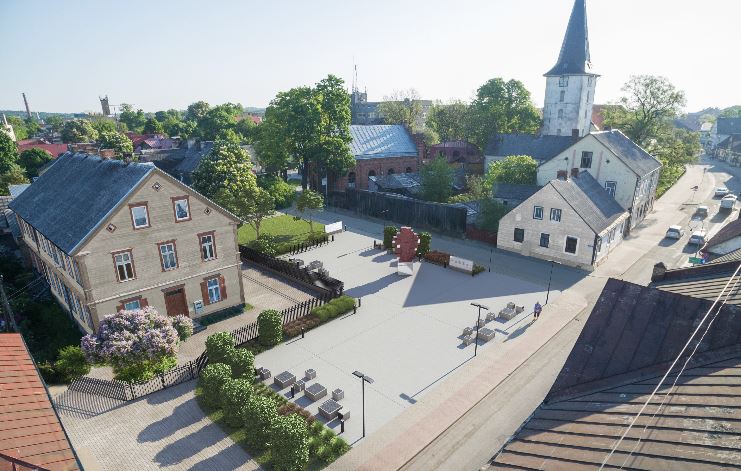 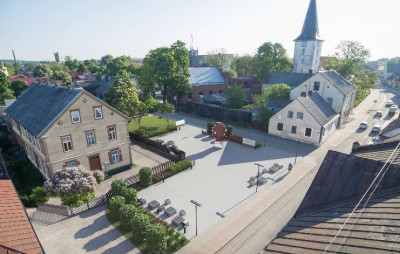 Zigfrid Ann Meierowitz, First Minister of Foreign Affairs of the Republic of Latvia

Residents and visitors of the Tukums district are greeted at the opening ceremony of the Zigfrid monument Anna Meierovic, which will take place on November 15 at noon. 17.00 Zigfrida Square A. Meierovica, at the intersection of Lielais and Jaunas streets. A monument dedicated to the memory of the great statesman, the monument will be opened by the President of the Republic of Latvia Raimonds Vejonis and Foreign Minister Edgars Rinkēvičs. The event will be directed by actor Arturs Skrastiņš, but Janis Lūsēns, Zigfrīds Muktupāvels and Kristīne Zadovska will take care of the musical mood.