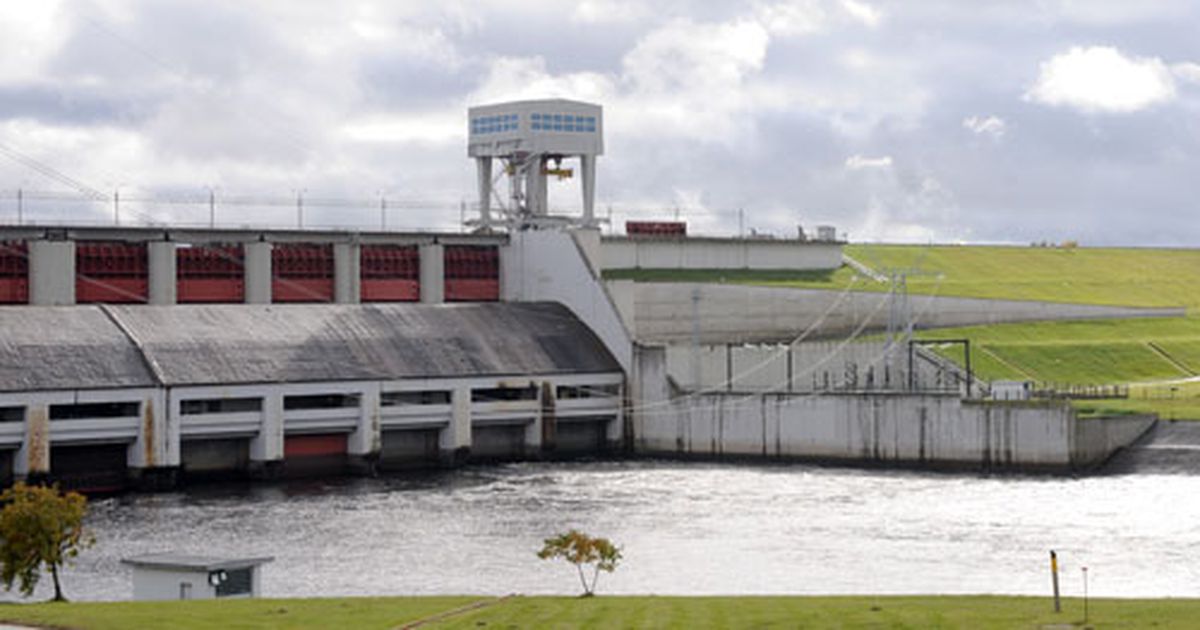 Latvenergo explained to LETA that the decrease in the Group’s turnover was due to lower demand for electricity and heat, lower electricity prices and lower revenues in the distribution segment.

The Group’s profit before interest, taxes and depreciation (EBITDA) increased by 23% compared to the same period last year to € 212.1 million. This was mainly due to higher electricity production in Daugava hydropower plants (HPP) and lower electricity purchase prices.

The total amount of Latvenergo Group investments in the first nine months of this year was EUR 130.4 million. Investing in environmentally friendly projects, EUR 15.7 million was invested in the reconstruction of Daugava HPP hydropower plants in the first nine months of 2020, while investments in grid assets accounted for 70% of the total investment, including EUR 28.9 million in transmission system assets.

Latvenergo Thermal Power Plants (TEC) produced 1,168 GWh of electricity in the first nine months of this year, 46% less than in the same period last year. In turn, the amount of heat produced decreased by 9% due to warmer weather conditions during the heating season.

During the nine months of this year, the Latvenergo Group sold 4,650 GWh of electricity in the Baltic States.

The company admitted that in the first nine months of 2020, the spread of Covid-19 did not have a significant impact on the Latvenergo Group’s service delivery. At the same time, the virus affected economic activity in all Baltic countries, also reducing electricity consumption, for example in Latvia this year electricity consumption fell by 2.9% compared to the same period a year ago.

The company also emphasized that the Group is actively developing new strategic business directions – sales of solar panels, electromobility and sales of natural gas. In the first nine months of this year in the Baltic states, 460 contracts for the installation of solar panels were concluded, which is twice as many as in the corresponding period of last year. The capacity of solar panels in the Baltic states reached 4.7 megawatts (MW), 76% of which were installed for customers outside of Latvia.

This year, the Group has started construction of two solar panel parks in Lithuania and Estonia. The planned installed capacity of the Lithuanian solar farm will be 1.5 MW, and in Estonia – 0.25 MW.

In turn, the volume of natural gas sales of the Latvenergo Group to retail customers in the first nine months of 2020 increased by 65% ​​compared to the same period last year and amounted to 318 GWh. Natural gas sales volume increased in all the Baltic countries, which was supported by the positive growth in the number of customers. The total number of natural gas consumers in the Baltic States at the end of September was 11,700, of which 10,400 were households.