Nirvana's leader, Kobein jacket, sells for one third of a million – Entertainment 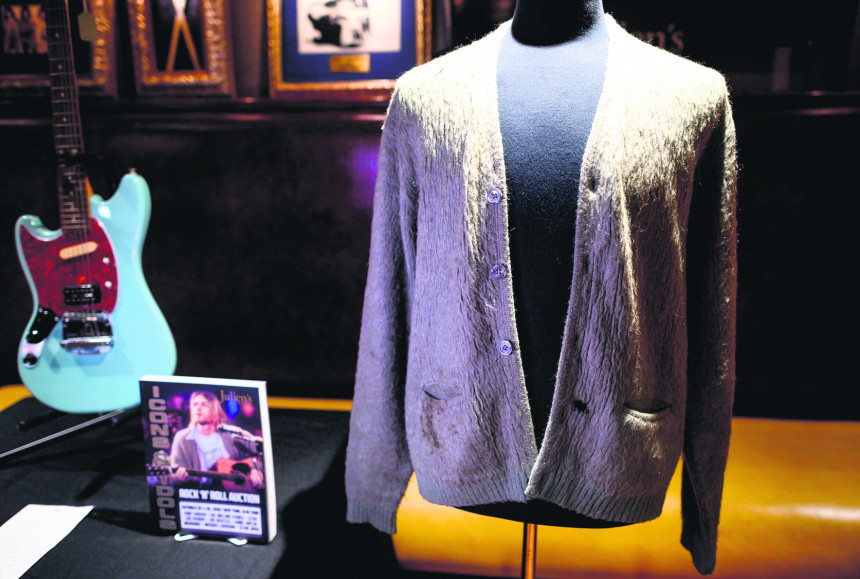 auction house Julien auction President Darren Julien in conversation with the president AFP he said the price roughly matched the boldest estimates, recalling that the previous owner of the jacket had bought it for $ 137,500 four years ago. The artifact is unique because it has not been washed many times since 1993. Both the burned hole of K. Kobein's cigarette and stains from the party after the concert survived on it. Other souvenirs were also auctioned off and for Fender Mustang guitar used by K. Kobein for concert tours In Utero at that time, the anonymous bidder paid $ 340,000. Established in 1987 Nirvana he was a phenomenon of his time, laying the foundations for a whole new musical style, but K. Cobin failed the test, sinking into depression and addiction, until his death in April 1994.