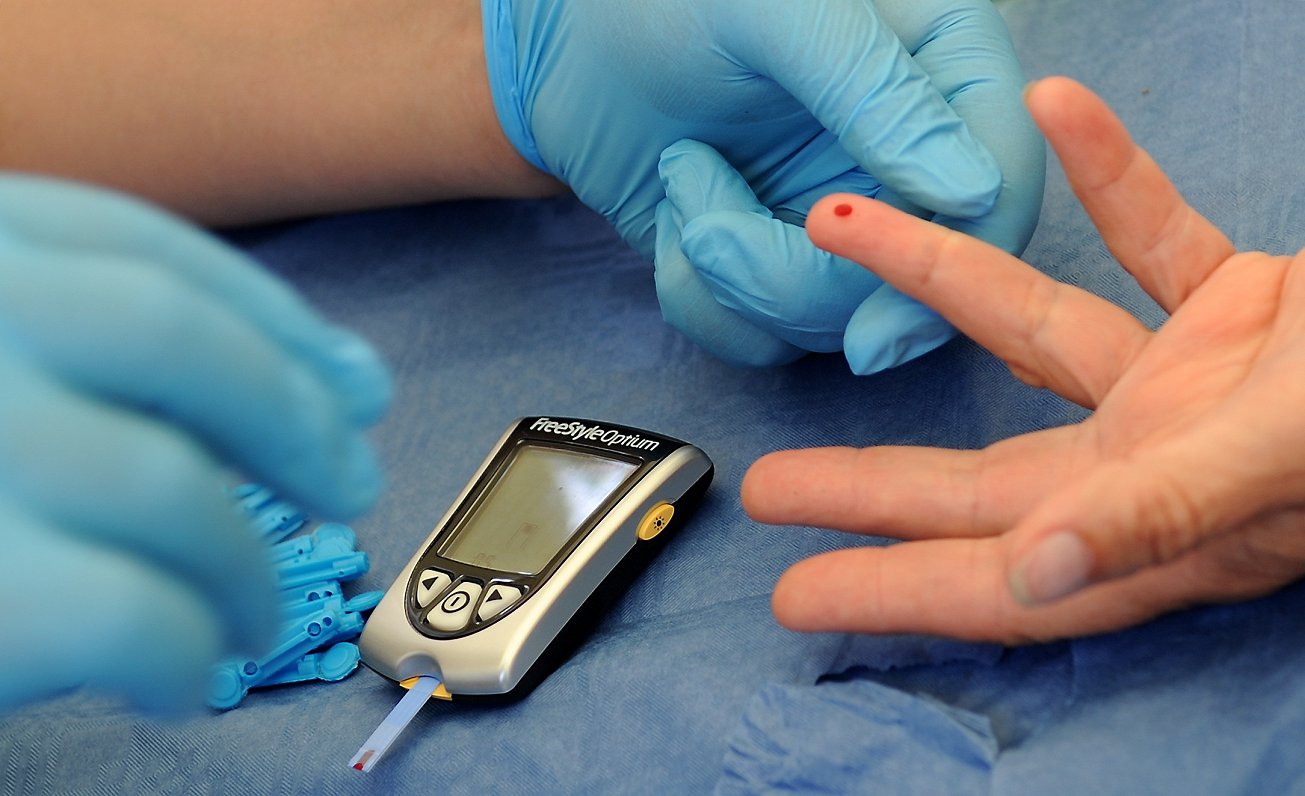 On Wednesday, November 14, diabetes is celebrated throughout the world. An information campaign devoted to the World Diabetes Day will take place two afternoons at the Central Market in Riga, during which you will be able to become familiar with this disease and learn more about its manifestations. It will also be possible to consult doctors during the event.

The head of the Latvian Diabetes Federation, endocrinologist Indra Štelmane, said World Diabetes Day this year and next year under the slogan "Diabetes and family" to encourage the family to think about how they can help people with diabetes support him because the family is already the place in which the person feels safe, supported and loved.

"Today, on the day of diabetes, the diabetes federation on the Riga Central Market creates an educational campaign informing people about diabetes, risk factors and first signs of diabetes." From 14:00 to 17:00, the Central Market Root Market will allow you to consult a nutritionist , advice from an endocrinologist, it will also be possible to check the level of cholesterol in the blood, get free coupons to allow people to go to the laboratory at their own convenience and check their blood glucose levels, "said Stelmane.

In an interview for the "Morning panorama" program, Štelmane admitted that one in 11 people in Latvia had "diabetes". If the patient does not go to the doctor for a long time, but for a long time lives with increased levels of sugar, affects health and causes complications of diabetes. Shellman also said that type 2 diabetes became "younger" because more and more people became ill at the age of thirty.