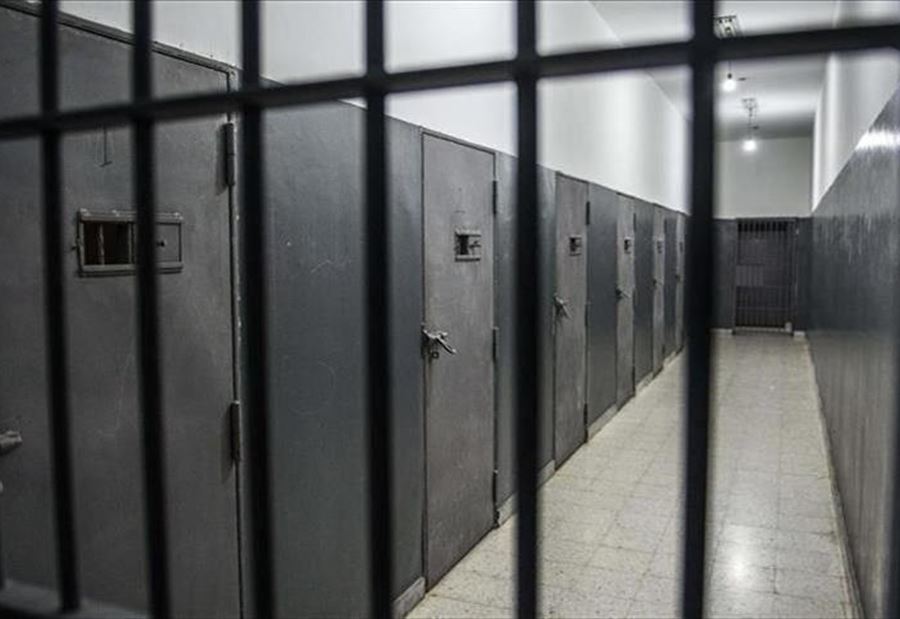 International news reports today on Friday revealed the arrest of a Lebanese-French businessman linked to a case known in the media as “Sarkozy-Gaddafi”.

It has been reported that Taqi al-Din is one of the defendants in a corruption case involving Sarkozy, in which he is accused of obtaining illegal support for his election campaign from the late Libyan Colonel Muammar Gaddafi.

Sarkozy became the first French president to appear in the courts since World War II after being accused of trying to bribe a judge and abusing his influence.

French media quoted the prosecutor’s office: “Sarkozy offered Judge Gilbert Azibert a prestigious job in Monaco in exchange for classified information on an investigation into allegations that Sarkozy had accepted money from L’Oréal’s heir, Lillian Bettencourt, for his 2007 presidential campaign, while Sarkozy he has denied committing anything. ” Violations in all investigations against him.

According to prosecutors, the wiretaps revealed that Sarkozy and Herzog had repeatedly talked about contact with Azibert, a judge at the Court of Cassation who is well informed about the Bitencourt investigation.

Herzog and Azibert are tried alongside Sarkozy on corruption and abuse of power, and the three face up to ten years in prison and heavy fines if convicted, and Sarkozy and his party, which has represented the center-right for years, believe the investigation against the former the president is politically motivated.

Sarkozy is also accused of illegally funding his 2007 campaign by the late Libyan Colonel Muammar Gaddafi.

Sarkozy, however, demanded that the case be dropped after the central accused dismissed allegations that Sarkozy’s team had received Libyan bags of money.

Sarkozy, who has denied the commission of a crime, faced initial allegations of corruption in a case that has been under investigation since 2013.

The investigation accelerated when Franco-Lebanese businessman Ziad Taqi al-Din told media service Mediapart in 2016 that he had delivered bags containing € 5 million, or $ 6.2 million in cash, from Libya to Sarkozy and his former cabinet chief .

But what prompted Sarkozy to come out and demand the French judiciary to withdraw from the case is what Taqi al-Din said in televised statements on Wednesday.

A Lebanese businessman said, “That’s not true. I did not meet Mr Sarkozy and I did not receive any funding from me, and there was no funding for Sarkozy’s presidential campaign. ‘
Sarkozy previously made a statement on social media saying: “The truth is finally coming out … He never gave me money and there was no illegal funding for my 2007 campaign.”

Sarkozy said he would ask investigators to drop the charges against him and bring a defamation charge against Taqi al-Din.

Investigators are investigating allegations that the Gaddafi regime donated a total of € 50 million to Sarkozy for his 2007 French campaign.

This amount would more than double the legal campaign funding limit at the time, € 21 million, and would breach French rules on funding for foreign campaigns.

The prosecutor’s office responsible for financial crimes in France has launched an investigation into former President Nicolas Sarkozy into “criminal acts” because he received funding from the late Libyan leader Muammar Gaddafi to finance his election campaign.

Former French president Nicolas Sarkozy was accused of “forming a criminal gang” as part of an investigation into the possibility of him obtaining Libyan funds for his 2007 election campaign, the National Financial Prosecutor informed AFP.

The former president will be tried for “illegal campaign financing,” a crime punishable by one year in prison and a fine of € 3,750.

He will be accused of exceeding the election spending threshold of more than 20 million euros, despite campaign accounting warnings in March and April 2012.

Sarkozy previously appealed that he had previously been fined for incidents alleged by the Constitutional Council in 2013. The Council then confirmed its refusal to certify his accounts on the grounds that he had been forced to pay over a spending ceiling.

However, the case concerned only 363 thousand. The euro, as highlighted before in spring 2014, was exposed to a wide system of false invoices aimed at counterfeiting the cost of Sarkozy meetings which were organized by the contact agency ‘Pigmalion’.

Sarkozy’s attorney, Emmanuel Boyunca, said: “The decision is disappointing as the allegations raised could have been accepted but the Court of Cassation did not accept them and left the case to the court to which Sarkozy will be referred.”

He continued: “We confirm that President Sarkozy is not interested in the facts about Jamaliyoun, but only in exceeding the spending ceiling.”

Earlier, Nicolas Sarkozy, who retired from politics since 2016, was accused of “influencing trade” and “corruption” in front of a judge at the Court of Cassation in another case, as revealed by wiretapping on a telephone he used under the pseudonym “Paul Bismuth”.

He is the second president to be brought to court in a political and financial case under the Fifth Republic, after Jacques Chirac (1995-2007), who was convicted in 2011 on bogus mayor jobs in Paris.