George Wassouf expresses his extreme sadness: “What do I want to say?” – (picture) 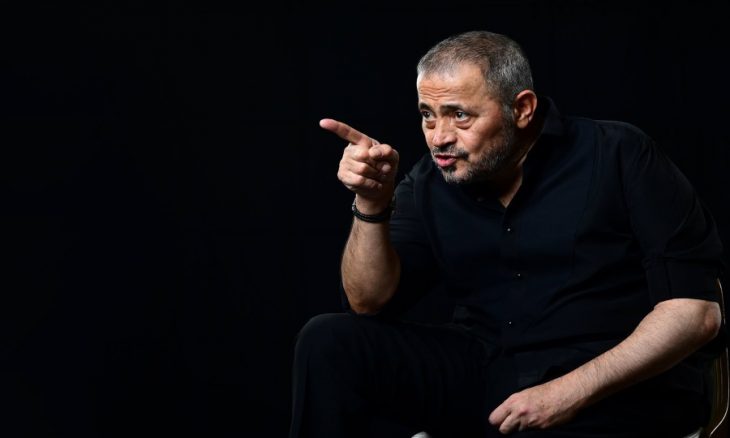 Al-Quds Al-Arabi: Syrian star George Wassouf on Monday expressed his deep sorrow and the loss of his friend, Egyptian musician and musician Tariq Akef, who died at the age of 60.

On his official Facebook page, he mourned the deceased “Sultan Al-Tarab” and said, “God have mercy on music distributor Tariq Akef.

Wassouf referred to the most important works that Akef contributed to, among them the words of the people, the world is still fine, first love, surgeon, great love, night of two lovers, be content to participate, someone who forgets his heart, good word, my beloved, and Ya Bayain song, famous passion, And others.

May God have mercy on Tariq Akef music distributor. What do I want to say about my sadness, if someone knows you, let your work #people_speak say about you …